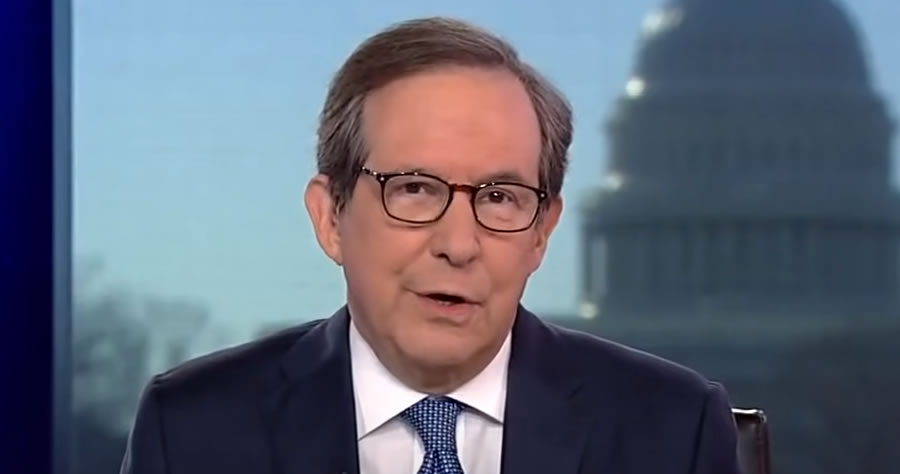 The program even saw a rise in ratings, with the Jan. 23 broadcast raking in the most total viewers and the most viewers aged 25-54 the show has seen since Jan. 24, 2021.

According to Nielsen Media Research, the Jan. 23 episode of the show hosted by “Fox News at Night” anchor Shannon Bream saw a rating increase of 27 percent in the 25-54 demo and a 21 percent rise in total viewers over Wallace’s last show on Dec. 12, 2021.

The uptick in ratings for “Fox News Sunday” comes despite the longtime journalist’s departure from Fox News seen among some media critics as a loss for the network.