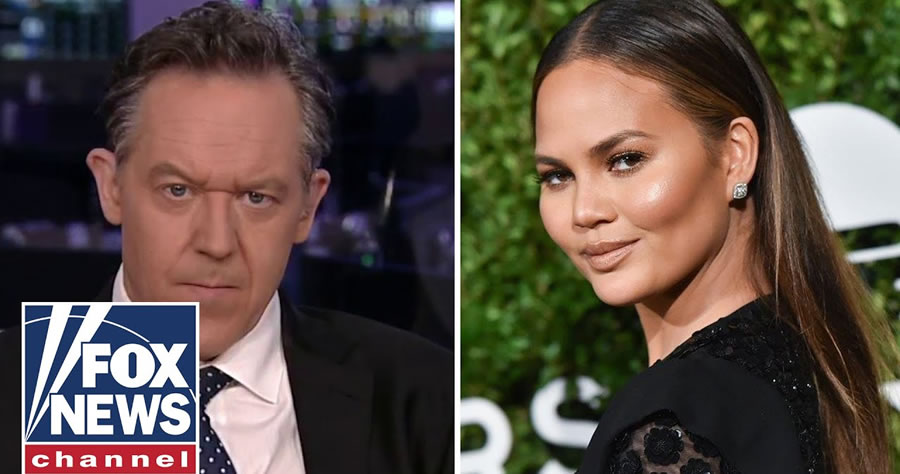 All of Chrissy Teigen is sorry.

The model, 35, returned to Instagram with a lengthy message to apologize for her past cyberbullying of Courtney Stodden, among others, on Monday. The post is also available to read on Medium.

“Hi all. It has been a VERY humbling few weeks,” she began. “I know I’ve been quiet, and lord knows you don’t want to hear about me, but I want you to know I’ve been sitting in a hole of deserved global punishment, the ultimate ‘sit here and think about what you’ve done.’”

“Not a day, not a single moment has passed where I haven’t felt the crushing weight of regret for the things I’ve said in the past,” she continued. “As you know, a bunch of my old awful (awful, awful) tweets resurfaced. I’m truly ashamed of them. As I look at them and understand the hurt they caused, I have to stop and wonder: How could I have done that?”

She then addressed her bullying of Stodden, who now uses they/them pronouns, saying, “I’ve apologized publicly to one person, but there are others — and more than just a few — who I need to say I’m sorry to. I’m in the process of privately reaching out to the people I insulted. It’s like my own version of that show ‘My Name is Earl!’ I understand that they may not want to speak to me.