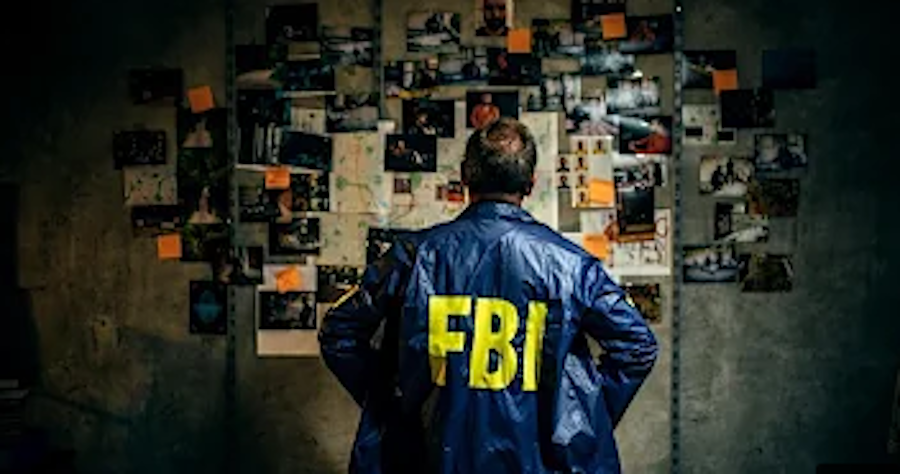 While overseeing FBI corruption investigations, Thibault traveled to the Czech Republic to attend a seminar with Bruce and Nellie Ohr, the latter of whom was employed by Fusion GPS.

“Can we give Kentucky to the Russian Federation?” Thibault tweeted last month.

He insulted other southern states in a post after the 2020 election, writing: “Thank God for Mississippi- state motto of Alabama.”

The Iowa Republican asked Wray and Garland to disclose more information about Thibault’s work at the DOJ.

In his letter to the inspector general, Grassley specifically asked for an investigation to be opened into Thibault “for potential violations of federal regulations and Department guidelines designed to prevent political bias from infecting FBI matters, including the Attorney General Guidelines for Domestic FBI Operations and FBI social media policies.”