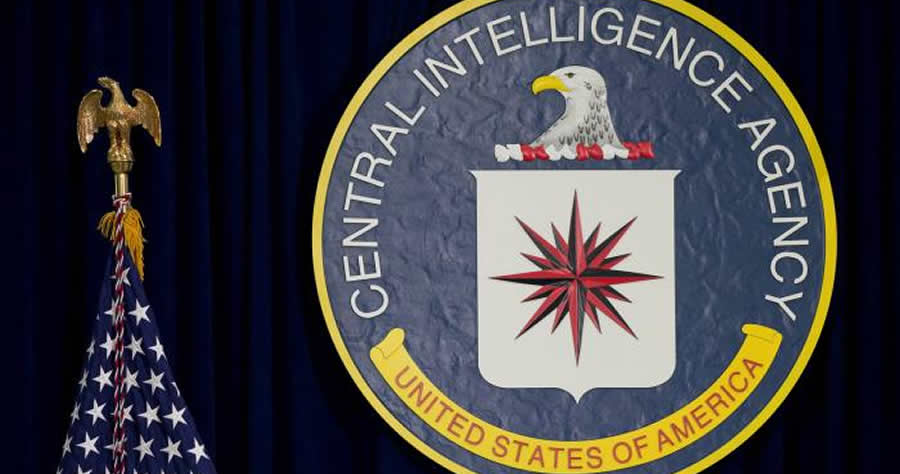 The Central Intelligence Agency (CIA) was aware that at least 10 members of its staff allegedly committed sex crimes against children, though only one employee was ever prosecuted, according to released documents first reported by BuzzFeed News.

One CIA employee had “inappropriate sexual activity with an unidentified two-year-old girl” and confessed to having sexual relations with a six-year-old, according to internal CIA reports dating from 2004 to 2019 accessed by BuzzFeed through Freedom of Information Act (FOIA) requests. The employee was fired but never charged.

Another employee allegedly bought pornographic films depicting young girls, while another claimed to have viewed thousands of sexually explicit images of children, according to the documents. These employees also were not charged with any crimes.

One CIA staffer purportedly downloaded dozens of videos of child sexual abuse material depicting minors between the ages of 8 and 16, according to the documents. The employee would use government Wi-Fi to download the content and share it with others.