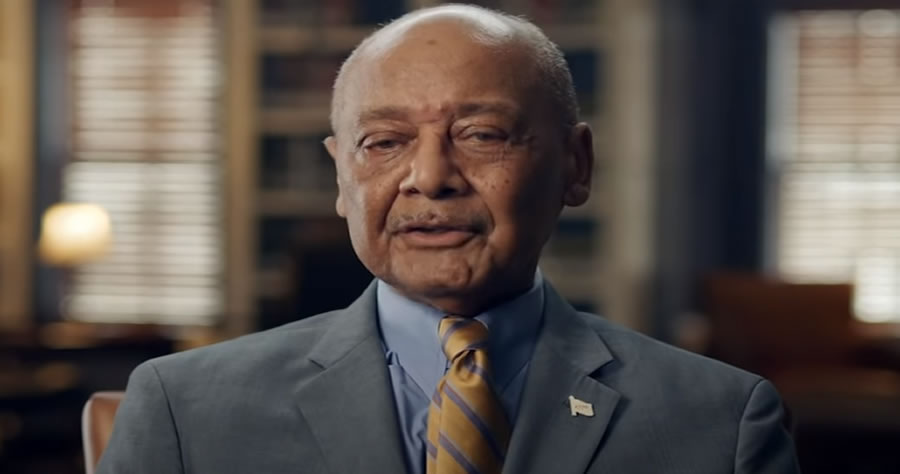 Akey 1960s civil rights leader is accusing the political left of manufacturing anger to profit from a “race grievance industry,” warning the African-American community is fatigued by the tactics and poised to rebel against continued efforts to treat blacks “like an exotic pet.”

“It’s insulting and demeaning. It’s patronizing,” Woodson told the John Solomon Reports podcast on Monday. “And it makes me really angry. … It would get a lot better if white people just take a pledge and stop helping black people.

“Get out of the way, stop telling us that, on the one hand, America is a racist society. And then those same races are the agents that’s going to deliver you from yourself. What kind of message is that?”