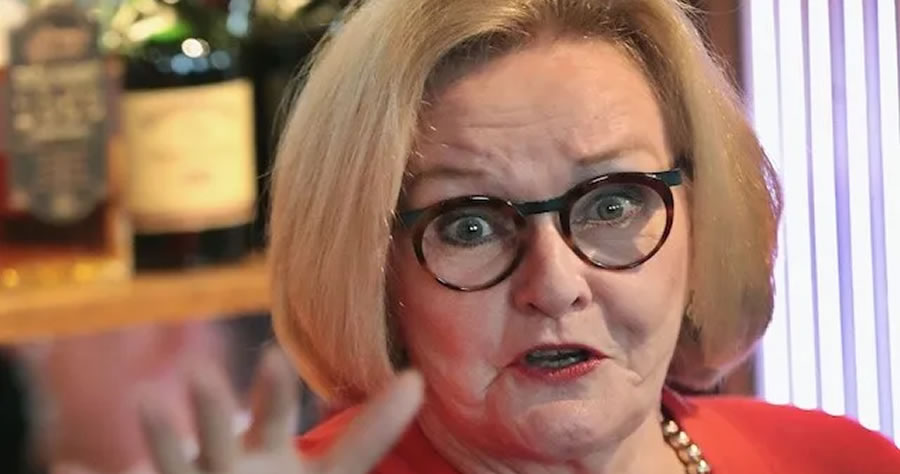 Discussing Ukraine’s President Volodymyr Zelensky’s upcoming address to the U.S. Congress, McCaskill said, “I think Zelensky not only needs to emotionally capture how important our support is and how he’s depending on our military to get the munitions to them very, very quickly. No question that Russia has to be struggling with a munitions stockpile now. Ukraine needs the billions of dollars that is we have passed in military support for their efforts, particularly those specific weapons programs to take out the kind of missiles that are indiscriminately — tanks and missiles that are bombing these civilian targets.”

McCaskill added, “I think he also needs to warn America about allowing Putin to use them for his propaganda. I particularly hope he mentions the false flag about biological weapons in Ukraine so that all the Republicans hear that Tucker Carlson and others are really, really close to treason in terms of what they are saying and parroting what is Putin’s dream, that he could have American media spreading his propaganda in the middle of his murderous assault on innocent children and civilians in Ukraine.”