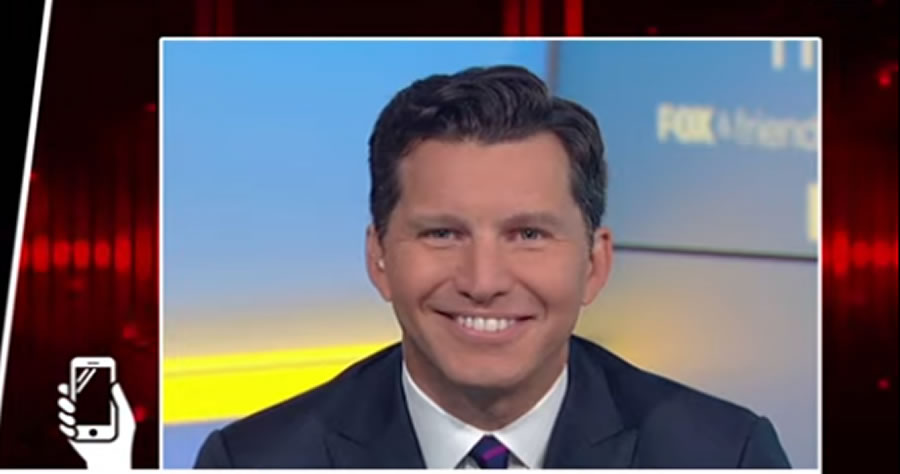 Fox News’ Will Cain appeared with Clay Travis on OutKick this morning for their weekly segment.

Clay noted earlier this week that once the Masters began, the story and calls for the event to be relocated disappeared, that cancel culture had vanished. Will agreed: “This entire woke, cancel culture movement is a paper tiger.”

Will went on: “All you have to do is show the slightest backbone, and then this movement backs down. What’s more, you only have to show that backbone for approximately 36 hours. If you can reach between your legs and find your manhood for 36 hours, you win — they will move on to the next thing they are after. It’s that easy.”