Clown Show: The Lawsuit Against Marjorie Taylor Greene Is Laughable 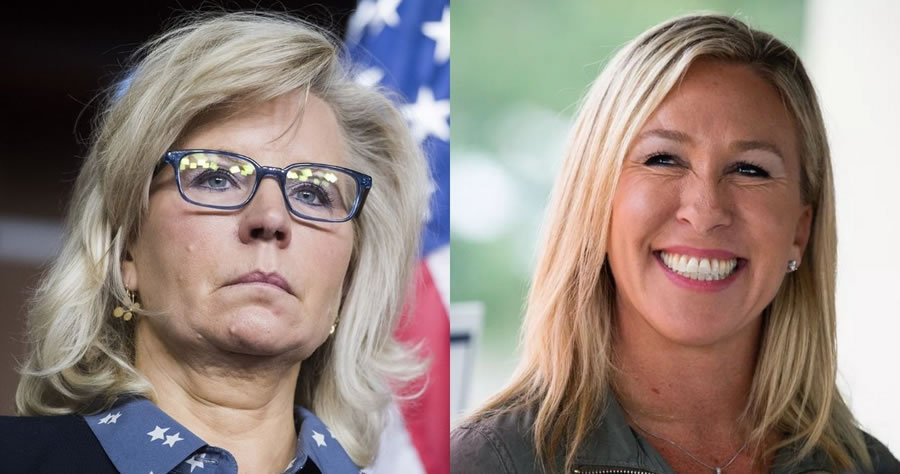 With the ongoing war in Ukraine, rising inflation, exploding gas prices, anemic jobs growth, recession warnings, and Joe Biden’s utter and complete incompetence, I forgot about the legal challenge facing Rep. Marjorie Taylor Greene (R-GA). She’s facing a lawsuit that’s alleging she facilitated the attack on the US Capitol on January 6. The Left cannot let this go. Everyone else couldn’t care less. We have moved on and have other more pressing matters of life to deal with right now. The legal challenge is aimed at preventing her from running for re-election. Her social media posts have been logged as evidence—I’m not making this up. A duly elected member of Congress could be barred from running because…she exercised her First Amendment rights. She didn’t plot or plan the January 6 riot.

She gave testimony in this legal proceeding on Friday (via NBC News):

Rep. Marjorie Taylor Greene, R-Ga., on Friday repeatedly deflected questions about her involvement in the Capitol riot on Jan. 6, 2021, and efforts by former President Donald Trump to overturn the results of the 2020 presidential election.

Free Speech for People, an election and campaign finance reform organization, filed a lawsuit last month on behalf of a group of Georgia voters, alleging that Greene facilitated the attack on the Capitol. Greene testified under oath for nearly four hours as a witness during the hearing, as challengers make their case against her eligibility to run for re-election.

Greene was asked numerous questions about if she had any connection to the events that occurred on Jan. 6, 2021, and in the days leading up to the riot. The congresswoman said she was aware people had planned to come to Washington, D.C., to “support our objection” to the election results in Congress.

“I don’t remember” was an answer she gave frequently during the hearing Friday.

She offered the same response when asked if she had spoken to anyone in the White House about Jan. 6, and said she couldn’t “recall” if anyone had ever mentioned to her that the events could turn violent.

Pointing to the 14th Amendment’s prohibition on anyone who “engaged in insurrection or rebellion” from running for federal or state office, the suit alleges that Greene is ineligible to run because she engaged in obstructing the transfer of presidential power, in part through her rhetoric challenging the election results.

This is a clown show. There was no insurrection or rebellion.