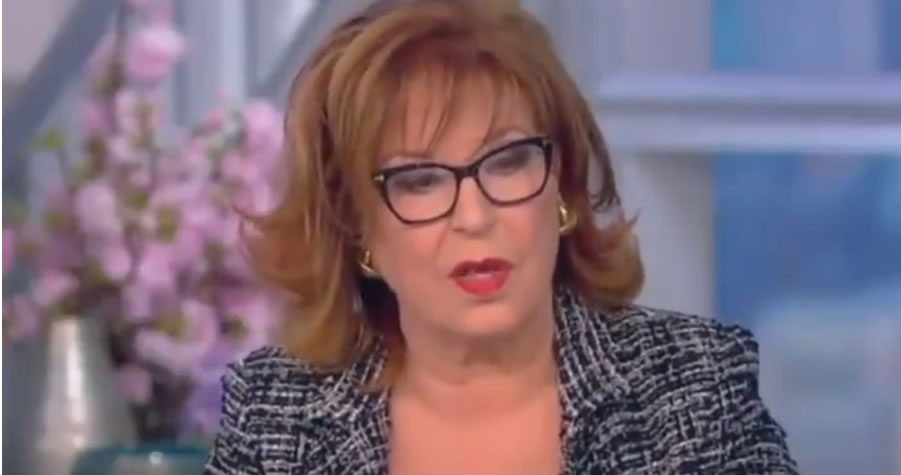 oy Behar left no doubts about her intellectual rigor while discussing the basic system of the American government this week. During an episode of “The View,” Behar seemed to believe the Supreme Court passes bills, a duty that is, in fact, entrusted to Congress, not the Supreme Court.

“The Supreme Court is poised to pass a bill contradicting the New York City State laws,” Behar began her totally serious explanation to the table. What you’ll notice from the clip, is that the others at the table are staring at her wide-eyed, as if she’s some treasure trove of valuable information. In the video clip, not one person corrects her; they appear to move on in acceptance of the information presented to them.

This revelation comes in light of the discussion of the case NYSRPA v. Bruen, a ruling that would decide if a New York gun law is in violation of the Constitution.

Joy Behar has no idea how the 3 branches of government works, thinks the Supreme Court passes bills: