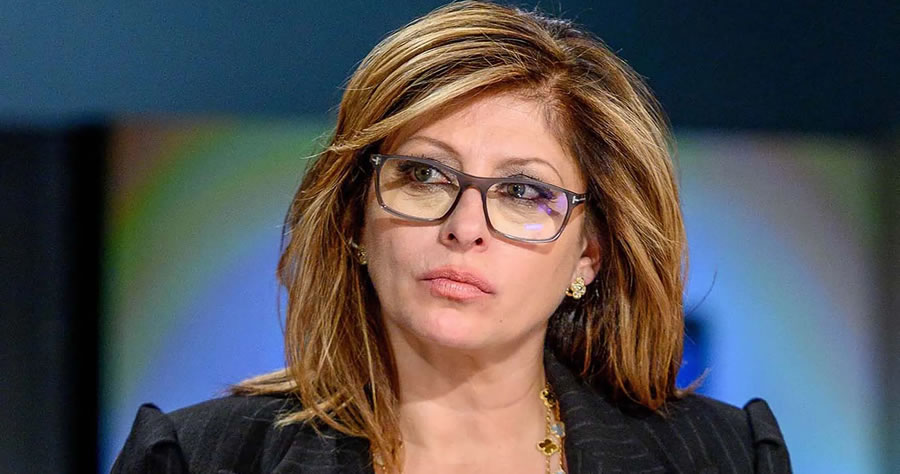 In a Thursday appearance on “The Axe Files,” Burnett told host David Axelrod that Bartiromo has “lost her way” regarding politics.

“I always thought her greatest strength was that she was a hard worker and I feel that she lost her way,” she said. “Clearly, she’s lost her way. I’m obviously not personally close to her, but I think it’s sad what has happened to be honest because she was a very hard worker.”

Asked earlier in the interview if she believed there was a rivalry between herself and Bartiromo, Burnett said they were “definitely” competing against one another.

“Maybe as life goes on I’ll get more perspective on it, I think there is a desire out there for there to be a women versus women thing. I hope that that’s lessened over time, but when I was there, that was certainly part of it,” Burnett said of her competing with Bartiromo during their time together at CNBC.

Responding to Burnett’s comments, a Fox News spokesperson said in a statement, “It’s sad and classless Erin Burnett would feel the need to launch an attack on anyone at FOX News this week.”

Fox News cameraman Pierre Zakrzewski and Ukrainian journalist Oleksandra “Sasha” Kuvshinova, who was working as a consultant for Fox News amid the network’s coverage of Russia’s invasion of Ukraine, were killed Monday outside of Kyiv after their vehicle was struck by incoming fire.

Additionally, Fox News correspondent Benjamin Hall suffered injuries while newsgathering with Zakrzewski and was hospitalized. He has since been moved out of Ukraine.

And CNN global affairs analyst Susan Glasser wrote a sarcastic tweet about Zakrzewski’s death following the news of his death in Ukraine.

“What a tragedy. A cameraman died covering the war for a TV network that airs a pro-Putin propagandist as its top-rated primetime host,” Glasser wrote, referring to Fox News host Tucker Carlson, whose commentary on the invasion has been ripped by critics as sympathetic to Russian President Vladimir Putin.