CNN Confirms: There is a Bitter Feud Between Bidens and Kamala Harris, White House is Now in Full Disarray 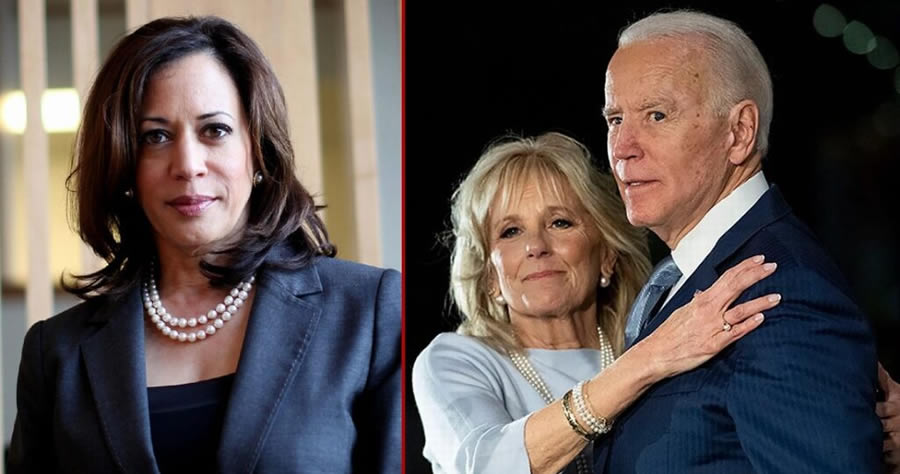 In a desperate bid for relevance, not to mention clicks, CNN has published a tongue-wagging ‘shade war‘ piece on Sunday that confirms what we’ve known all along: The Bidens and Kamala Harris don’t like each other very much.

The CNN story is much more than a bit of White House gossip, however; it is a veiled threat being made at Joe Biden.

One glance at CNN’s lengthy piece will lead any political observer to conclude this is an obvious ‘dump’ piece from the inner circle of the Kamala Harris camp.

The article itself says the stories come from “nearly three dozen former and current Harris aides, administration officials, Democratic operatives, donors and outside advisers — who spoke extensively to CNN — reveal a complex reality inside the White House.”

This is about to get good. The chronicle of grievances from the Harris camp range the spectrum: She is “sometimes forgotten,” “not being put in positions to lead,” and “the administration ought to be using her more.” The language is unsparing in its depiction of Kamala’s abject frustration.