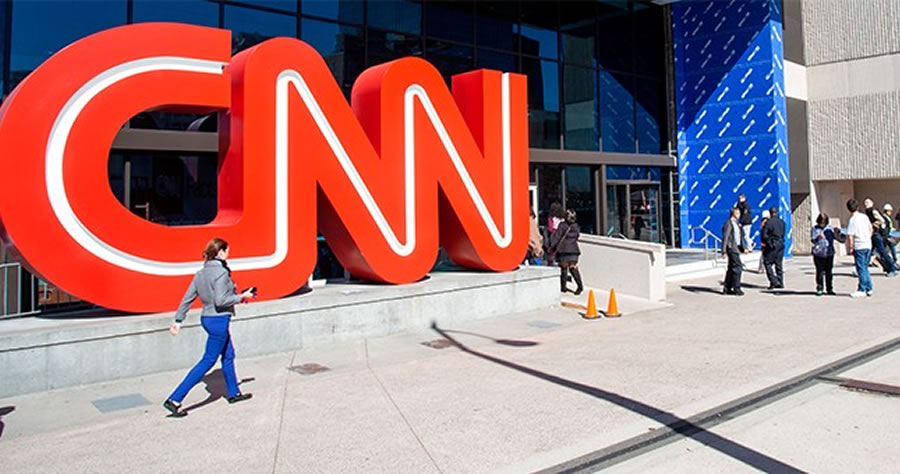 Fox News journalist Brian Flood reported on the historic fail of CNN as it plummets even further in the ratings despite the Jan. 6 inquisition being played in primetime.

CNN’s magic bullet painting conservatives as insurrectionists and domestic terrorists is evidently experiencing an epic face-plant in regards to viewership. That imagined political lifeline is beyond frayed.

The leftist network had its smallest audience in 22 years on Friday among the coveted 25-54-year-old demographic, according to Fox News. It averaged a dismal 56,000 viewers in that slot. The last time CNN’s numbers were that bad was on July 10, 2000.

On CNN’s no good, very bad Friday, the outlet also experienced its smallest weekday audience among all viewers since June of 2014. It averaged 283,000 viewers. It’s a miracle the network is even still on the air with those numbers.