CNN invited Brett Favre on to discuss kids playing tackle football, then proceeded to grill, berate him about vaccines 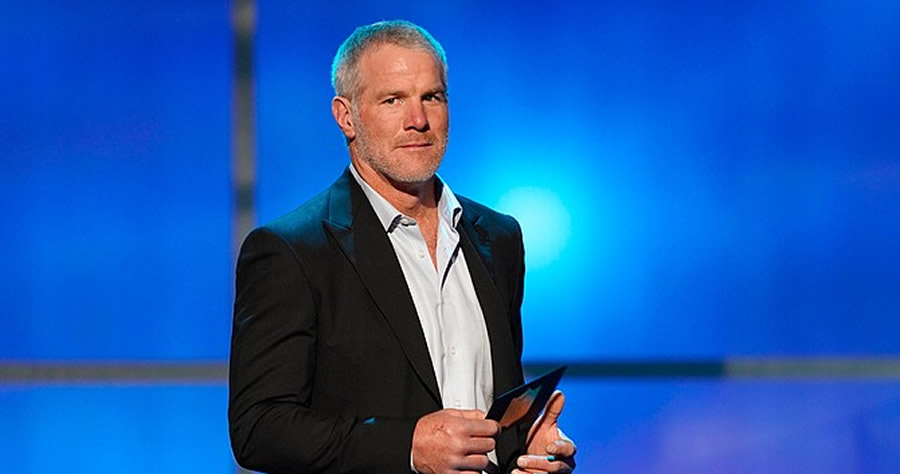 NFL legend Brett Favre appeared on CNN to discuss the risks associated with kids playing tackle football, but the network couldn’t bear to let the former quarterback leave before grilling him over his stance on vaccines.

Favre was making the rounds on the media circuit Tuesday, warning parents about the dangers of chronic traumatic encephalopathy, a disease associated with repeated traumatic brain injuries, when he stopped by CNN.

During the appearance, the Hall of Famer, joined by the Concussion Legacy Foundation founder Chris Nowinski, encouraged parents not to let children younger than 14 play tackle football in order to reduce their risk of being diagnosed with the disease.

But CNN anchor Kate Bolduan, it would seem, had ulterior motives for inviting Favre on her show. After engaging in a discussion about CTE for roughly four minutes, Bolduan transitioned into discussing vaccine hesitancy among NFL players.

“Why do you think there is such a struggle among some athletes — especially when people look to them as role models — when it comes to the COVID vaccine?” the anchor asked Favre.

Favre answered by arguing that there is still a “great deal of uncertainty” around the vaccines, noting that “you hear one thing one day and you hear something totally different the next.”

.@BrettFavre told a CNN anchor that he thinks vaccines should be a personal choice—she loses it https://t.co/Y9F11CoGkt