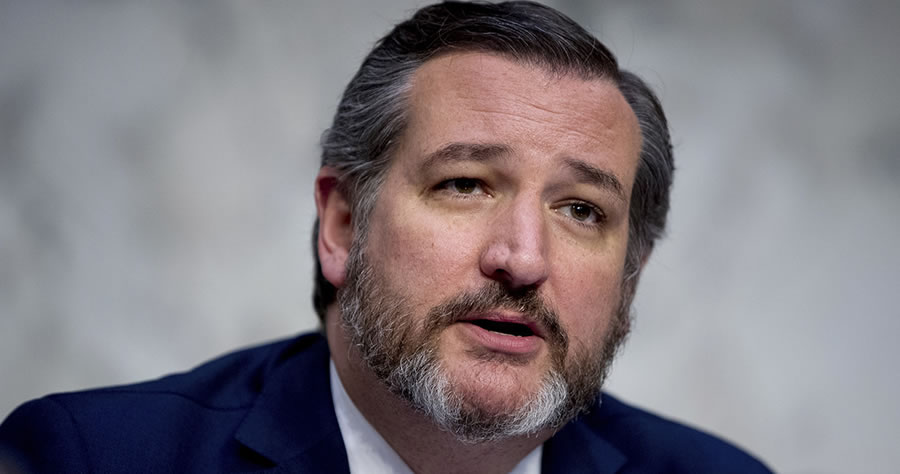 CNN’s public relations Twitter account issued a scathing rebuke Monday of Republican Texas Sen. Ted Cruz’s criticism of a CNN reporter who was live on the ground in Kabul, Afghanistan, reporting alongside the Taliban.

CNN’s Chief International Correspondent Clarissa Ward was reporting outside the abandoned U.S. embassy in Kabul alongside members of the Taliban who were chanting “death to America.”

“They’re just chanting ‘death to America,’ but they seem friendly at the same time,” Ward said.

Cruz retweeted the clip, writing “is there an enemy of America for whom @CNN WON’T cheerlead? (In mandatory burkas, no less).”

Rather than running off to Cancun in tough times, @clarissaward is risking her life to tell the world what's happening. That’s called bravery. Instead of RTing a conspiracy theorist’s misleading soundbite, perhaps your time would be better spent helping Americans in harm’s way.