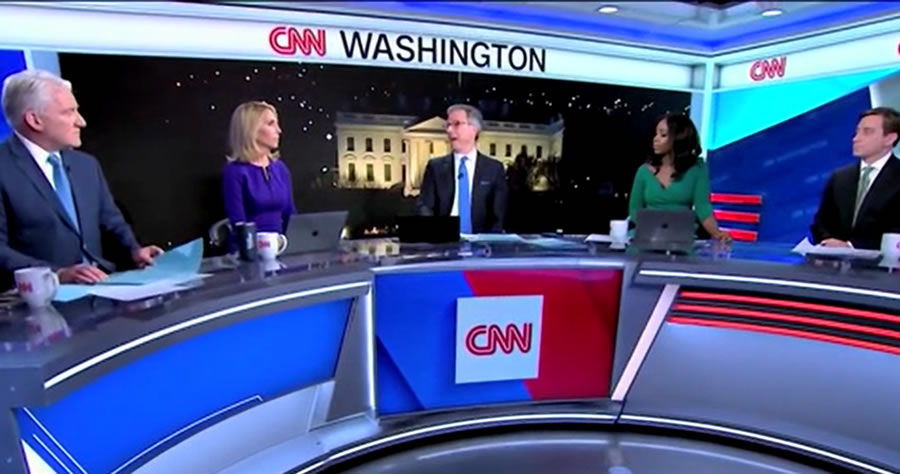 The members of a panel on CNN said that President Joe Biden’s Wednesday remarks on Russia and Ukraine needed immediate “cleanup” from the U.S. Department of State.

The host of CNN’s “The Lead,” Jake Tapper, asked the pundits on the show’s panel if the president’s staff would be content with the outcome of Biden’s Wednesday speech, during which he made a remark apparently alluding to not taking actions against Russia if it proceeds with the invasion of Ukraine.

“I think what you’re going to see is that Russia will be held accountable if it invades, and it depends on what it does. It’s one thing if it’s a minor incursion and we [NATO members] end up having to fight about what to do and not to do,” Biden said, answering a question during the Wednesday briefing.

“There’s a lot to clean up,” CNN host John King said in response to Tapper’s question. “The president of the United States essentially said, ‘if Russia takes a bite of the cookie in Ukraine, NATO will probably be divided, we’ll have a hard time with what to do.’ He tried to clean it up later in the press conference but not with clarity.”