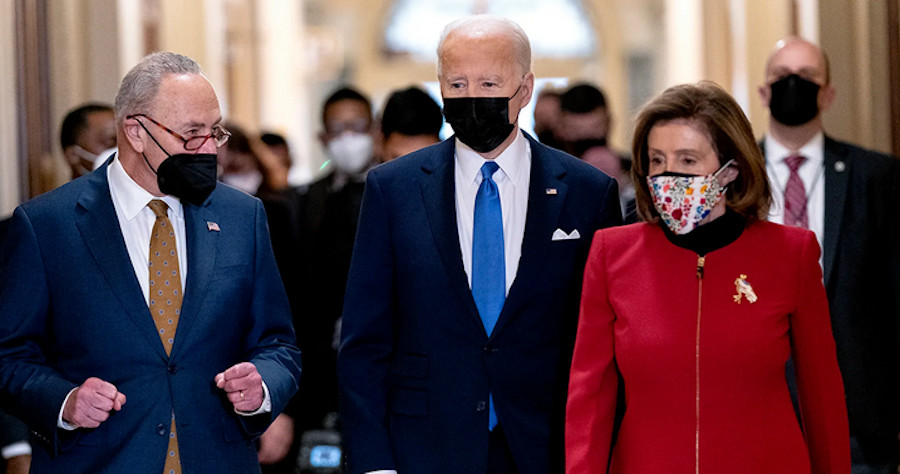 By contrast, a total of 77 percent believe Biden’s economy is poor, the highest mark in a decade. Forty-seven percent say the economy remains “somewhat” poor, while another 30 percent said it was “very poor.”

The amount of people who praised Biden’s economy as “very good” is at an all-time low for the president. In August, the number of respondents who said Biden’s economy was “very good” was three percent, dropping one percentage point in May. The two percent mark in May is the lowest mark since Barack Obama’s 2014 economy.

CNN: “Americans disapprove of President Biden’s handling of this [the economy] more than ever before.” pic.twitter.com/mz6o0gWksA

Not many trust Biden’s economic agenda of spending vast amounts of money is helping the economy. Seventy-three percent say Biden is doing too little to address the current economic conditions. Less than a quarter of respondents said Biden was doing just the “right amount.”

In 2021, Biden passed the costly $1 trillion infrastructure package and $1.9 trillion coronavirus package, which some economists say fueled inflation. Economists have predicted a 50/50 chance of a recession in the coming months and into 2023.

The Federal Reserve on Wednesday announced it was raising interest rates a half a percentage point to fight inflation. The fed has not raised interest rates to such a degree in more than two decades.