‘World Class Sleazebag’, CNN President Jeff Zucker Resigns: “I was wrong. As a result, I am resigning today” [VIDEO] 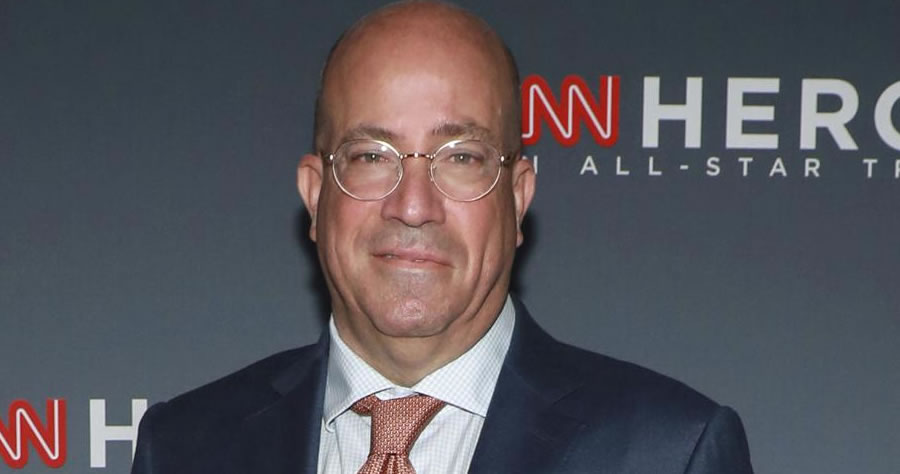 CNN’s top boss, Jeff Zucker, resigned from the network Wednesday after he didn’t disclose a romantic relationship with another senior executive at the company.

Zucker, who has helmed the cable network for nine years, told colleagues in a memo that his relationship with CNN’s executive vice president and chief marketing officer Allison Gollust came up during a probe into Chris Cuomo’s alleged sexual misconduct.

“As part of the investigation into Chris Cuomo’s tenure at CNN, I was asked about a consensual relationship with my closest colleague, someone I have worked with for more than 20 years,” Zucker wrote in the memo, shared on Twitter by CNN’s chief media correspondent Brian Stelter.

“I acknowledged the relationship evolved in recent years,” he wrote. “I was required to disclose it when it began but I didn’t. I was wrong. As a result, I am resigning today.”

“Jeff and I have been close friends and professional partners for over 20 years. Recently our relationship changed during COVID,” Gollust said.

A CNNer having an inappropriate sexual relationship?
No one, especially at CNN should be “stunned” https://t.co/X7ogSwawEQ

Take this piece with a grain of salt, but person Zucker had an affair with was Allison Gollust — former comms director for none other than Andrew Cuomo.

Wonder if this influenced the network’s bizarre and indefensible decisions regarding Chris Cuomo.https://t.co/9GqjsREWax