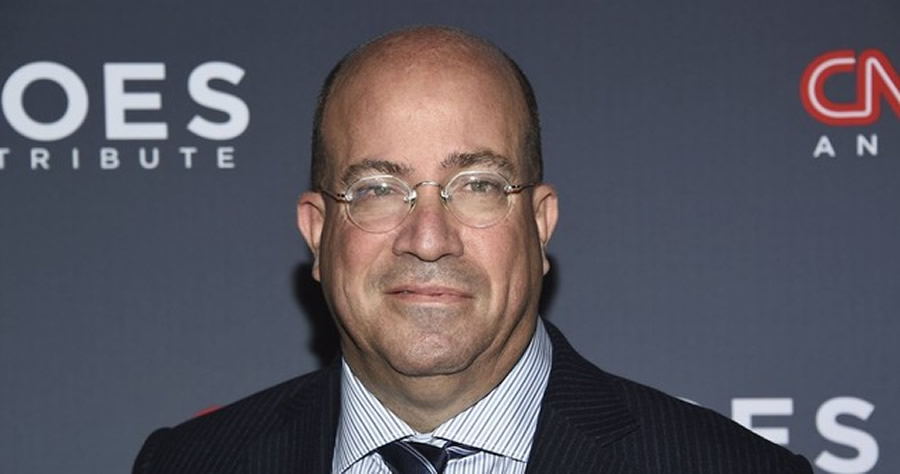 CNN President Jeff Zucker addressed Chris Cuomo’s firing Tuesday, telling staff in a town hall that, in hindsight, he wishes he had taken action sooner regarding the anchor’s controversies but that he was “comfortable” with the end result.

A CNN insider said that Zucker pointed out that it was easy to criticize the network’s handling of the situation but that he was at peace with the outcome.

The network fired Cuomo Saturday, just days after it had suspended the “Cuomo Primetime” host following revelations that he had been more involved in the defense of his brother against sexual harassment allegations than was previously known.

The anchor had used his media sources to find out about women who accused his brother, former New York Gov. Andrew Cuomo (D), of sexual harassment and was in regular contact with the governor’s top aide about his findings.