CNN streaming service to shut a month after launch 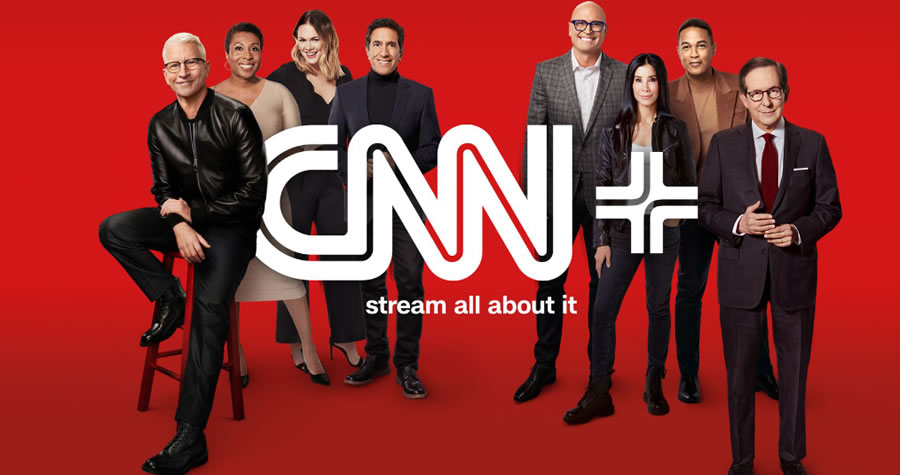 CNN’s new owner says it will close the US-based news channel’s streaming service just a month after it launched.

Warner Bros Discovery (WBD) says it will issue refunds to subscribers after the service is shut down on 30 April.

The head of CNN+ has resigned and hundreds more workers could be at risk of losing their jobs.

This week, $50bn (£38.4bn) was wiped off the stock market value of streaming giant Netflix after it revealed a sharp fall in subscribers.

CNN+ was launched on 29 March in an attempt to bring in revenues from news streaming subscriptions.

The company spent as much as $300m on developing the service but it got off to a slow start, attracting just 10,000 viewers a day, according to reports.

Earlier this month, WBD became CNN’s parent company with the completion of the merger of media company Discovery and telecom giant AT&T.

Chris Licht, incoming chief executive of CNN, said the business “will be strongest as part of WBD’s streaming strategy which envisions news as an important part of a compelling broader offering along with sports, entertainment, and nonfiction content”.

“We have therefore made the decision to cease operations of CNN+,” Mr Licht said in a statement.

Discovery’s streaming boss JB Perrette said the firm was searching for a “more sustainable business model to drive our future investments in great journalism and storytelling”.