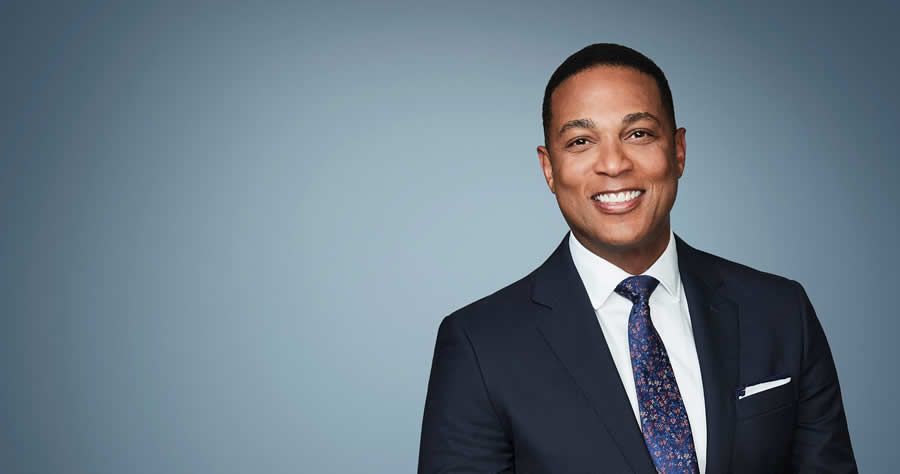 CNN anchor Don Lemon had some unfavorable remarks about the United States and Americans in a new interview. The left-wing cable TV host made a bizarre claim that Americans don’t see black people as human beings, and declared that the U.S. needs to “realize just how racist it is.”

Lemon gave an in-depth interview for the Washington Post Magazine’s Sunday feature. Reporter Eric Easter asked Lemon, “You’ve suggested that Trump was the president we deserved and probably a necessary and revealing wake-up call. Do you still think that?”

“But there’s also this false reality that we’re living in a post-racial world after the election of Barack Obama. That was all bulls***,” Lemon asserted. “It was a wake-up call to White people who thought we were living in a nonracist world. We’re living in two different realities as Black and White people.”