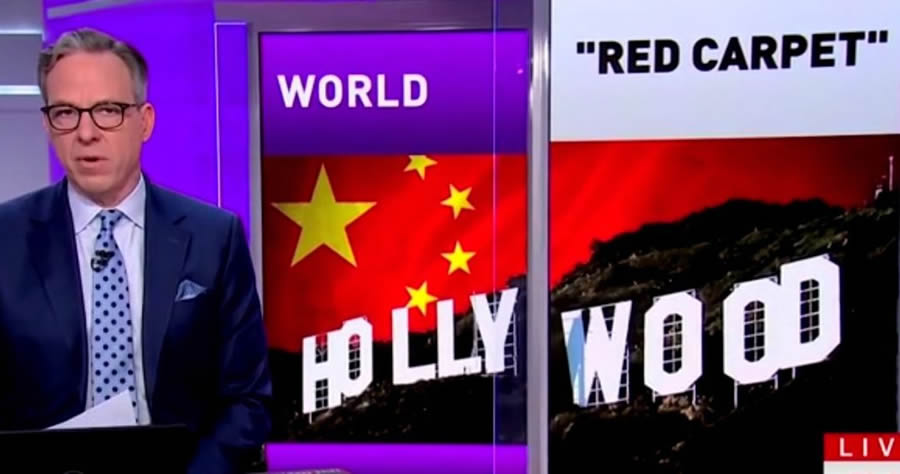 Before beginning a segment with Wall Street Journal reporter Erich Schwartzel on “The Lead With Jake Tapper,” the CNN host added that these American companies will edit their movies to appease the communist government because they are afraid of losing access to China’s vast film market, now the world’s biggest.

Tapper brought up alterations to the flags of democratic countries in the upcoming sequel to Top Gun. In “Top Gun: Maverick,” the Japanese and Taiwanese flags on the jacket of Tom Cruise’s character are replaced.

“Even something as small as a flag on a jacket might need to be removed in case it offends the Chinese censors who decide whether or not this movie will get into those Chinese theaters,” Schwartzel said.