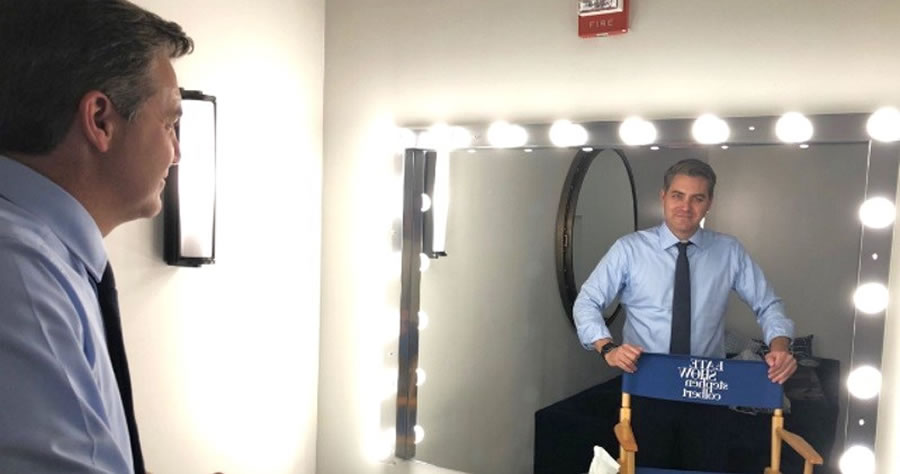 Jim Acosta was given a shot at prime time: He was given the 9 p.m. slot every night for a week for his special, “Democracy in Peril.” But it looks like even the democracy in peril crowd wasn’t interested — viewership dipped as soon as Acosta’s special came on and even went up a bit for Don Lemon. 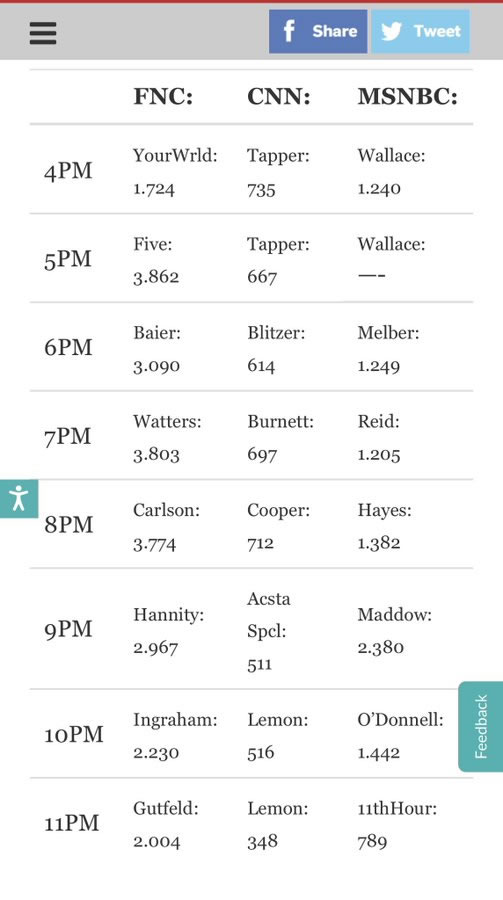 I think CNN’s in peril.

Acosta will blame his poor ratings on Trump somehow.

@CNN does not even rate a participation trophy.

Had no idea he had a show

He got beat. Again. I understand he has the marks to prove it.