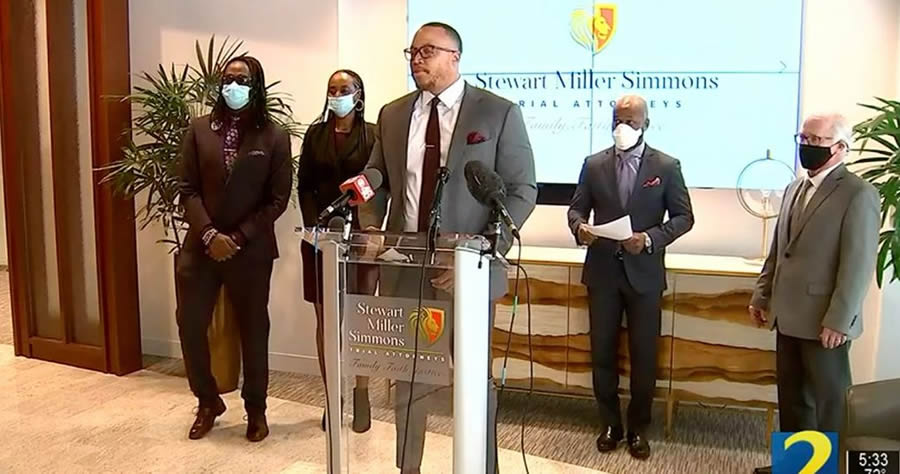 An Atlanta-area grand jury has charged two coaches with murder for the death of a teenager who collapsed due to extreme heat at basketball practice.

Larosa Walker-Asekere and Dwight Palme have been sued by the family of 16-year-old Imani Bell, a student at Elite Scholars Academy just south of Atlanta, who died after their women’s basketball practice, according to The Associated Press (AP). They are now facing charges of second-degree murder, second-degree child cruelty, involuntary manslaughter and reckless conduct, WSB-TV reported.

Bell family attorney Justin Miller said the charges are monumental considering coaches are not normally charged after incidents like this, WSB-TV reported. “This is only the second time in history a coach has been charged in this way and the first time a coach has ever been charged with murder,” Miller said, according to WSB-TV.

The attorney also said Tuesday that the indictment “sends a signal that the DA is taking this seriously.” Considering the incident happened nearly two years ago, Miller wants to see the case move ahead “swiftly” and that “The point of the case is the prosecution, not just the charges,” according to The AP.

WATCH LIVE: The family and attorneys of 16-year-old Imani Bell give an update after two people were arested on murder charges in her death. https://t.co/E6tm8x5ooh