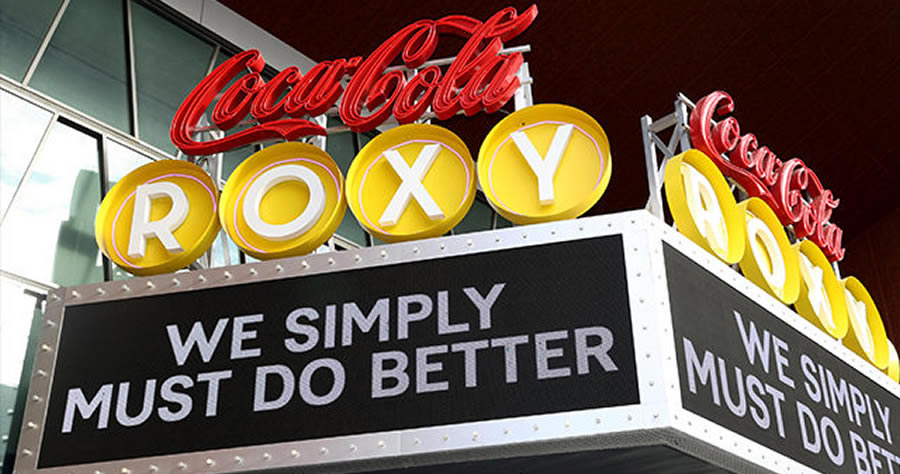 Coca-Cola has put the brakes on its controversial diversity plan, which included penalizing outside law firms if they did not meet racial diversity quotas, because of intense backlash.

The pause on the diversity plan comes after the plan’s architect, Coca-Cola’s former general counsel Bradley Gayton, abruptly resigned last month after serving less than a year on the job and faced mounting criticism of the quota system.

Some questioned if Gayton’s policies violated Title VII of the Civil Rights Act of 1964, which says employers cannot discriminate against people on the basis of race.

“When there is a leadership change, it takes time for the new leader to review the current status of the team, organization, and initiatives,” he said. “Monica is fully committed to the notions of equity and diversity in the legal profession, and we fully expect she will take the time necessary to thoughtfully review any plans going forward.”