Cocaine Mitch Dangles the Carrot in Front of Joe Manchin – Will He Take the Bait? 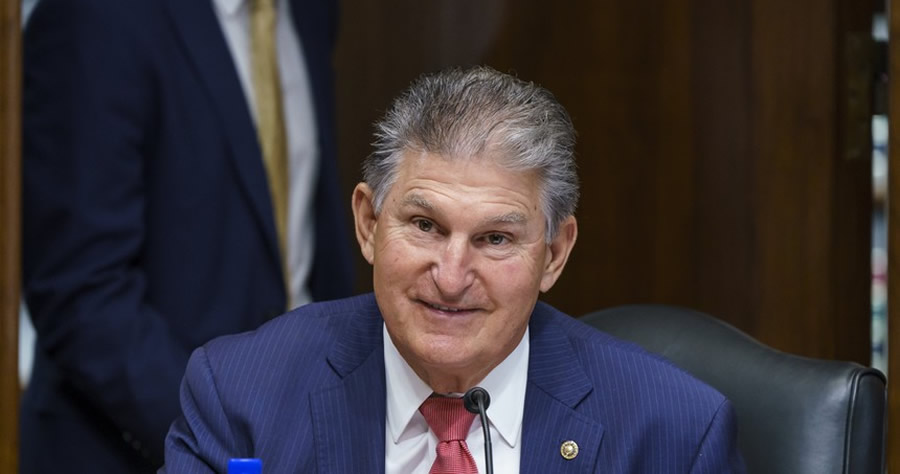 With Sen. Joe Manchin (D-W.Va.) continuing to give his own party nightmares as the infighting over President Biden’s “Build Back Better” agenda rages on with no end in sight, talk on Capitol Hill has (predictably) turned to speculation over whether or not Manchin is planning an eventual flip to the dark side – also known as switching to the Republican party.

The Associated Press floated a story today suggesting that some Senate Democrats were very “concerned he could switch parties and take away their slim hold on power” considering the Senate as it stands now is at a 50/50 split, with Vice President Kamala Harris frequently being the tiebreaker when the voting takes place:

NEW: Dem senators have grown weary of their colleague, whose vote they cannot live without —but whose regular chats with GOP leader Mitch McConnell leave them concerned he could switch parties & take away their slim hold on power. ⁦@LisaMascaro⁩ & me https://t.co/pNuneKj35s

While the tweet teaser from the AP reporter noted that Democrats were worried that all of Manchin’s machinations to date are calculated moves that will eventually lead to him doing what to the left would be the “unthinkable,” that intriguing bit of information didn’t make it into the article. What did make it in, however, was a cliffhanger quote of sorts at the very end from Sen. Minority Leader Mitch McConnell (R-Ky.) on his prior private conversations with Manchin about making the switch:

Manchin met with McConnell on Thursday, as they often do.

“As you know, he likes to talk,” the Republican leader told reporters. “It would not surprise you to know that I’ve suggested for years it would be a great idea, representing a deep red state like West Virginia, for him to come over to our side.”