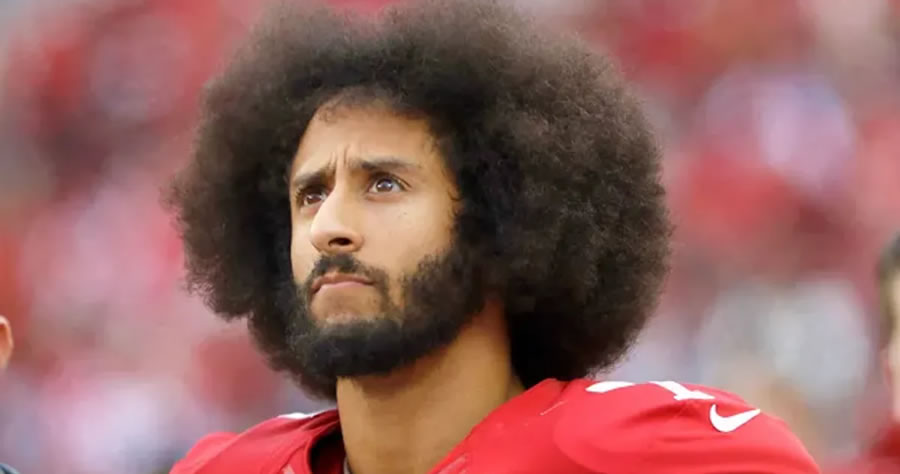 Despite not playing in five years, Kaepernick, 33, told Ebony magazine that he still gets up at 5 a.m. and trains 5 or 6 days a week just in case a team gives him a call.

“Absolutely. I am still up at 5 a.m. training five, six days a week making sure I’m prepared to take a team to a Super Bowl again,” Kaepernick said during an interview.

“That’s not something I will ever let go of, regardless of the actions of 32 teams and their partners to deny me employment. The same way I was persistent in high school is the same way I’m gonna be persistent here.”

Kaepernick’s persistence in the courtroom won him an undisclosed settlement with the league after he brought suit against the NFL, charging them with blackballing him due to his anthem protests. Now, Kapernick sees his persistence and dedication to his workout regimen as more proof that the league is shutting him out.

We, the NFL, condemn racism and the systematic oppression of Black People. We, the NFL, admit we were wrong for not listening to NFL players earlier and encourage all to speak out and peacefully protest. We, the NFL, believe Black Lives Matter. #InspireChange pic.twitter.com/ENWQP8A0sv