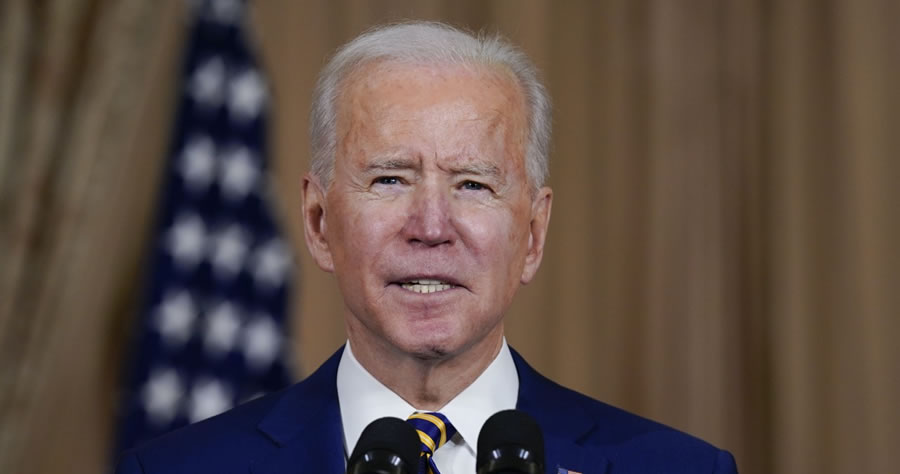 Lots of college football fans made it clear over the weekend they’re not fans of President Joe Biden.

In Twitter videos posted online by Old Row Sports from several different week one games around the country, fans broke out into “F**k Joe Biden” chants.

Think I’m kidding? During at least four major matchups, including two SEC games, fans sounded off with the chant. Check out the videos below.

A third FUCK JOE BIDEN 🗣 chant from this weekend 😂😂😂 this time at Auburn @OldrowAuburn pic.twitter.com/mBGA64FUwA