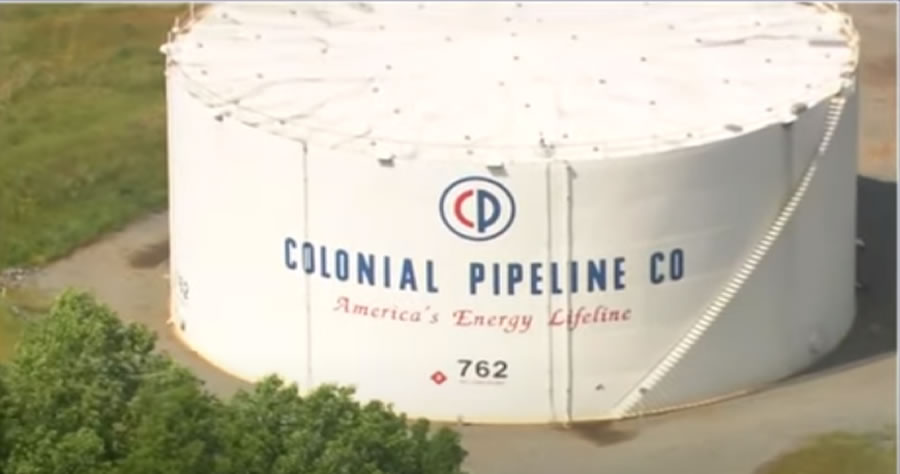 Colonial Pipeline paid a ransom to hackers after the company fell victim to a sweeping cyberattack, one source familiar with the situation confirmed to CNBC.

A U.S. official, who spoke on the condition of anonymity, confirmed to NBC News that Colonial paid nearly $5 million as a ransom to the cybercriminals.

It was not immediately clear when the transaction took place. Colonial Pipeline did not immediately respond to CNBC’s request for comment. The ransom payment was first reported by Bloomberg.

Earlier on Thursday, President Joe Biden declined to comment when asked if Colonial Pipeline paid the ransom. White House press secretary Jen Pskai told reporters during a briefing that it remains the position of the federal government to not pay ransoms as it may incentivize cybercriminals to launch more attacks.

Last week’s assault, carried out by a criminal cybergroup known as DarkSide, forced the company to shut down approximately 5,500 miles of pipeline, leading to a disruption of nearly half of the East Coast fuel supply and causing gasoline shortages in the Southeast.