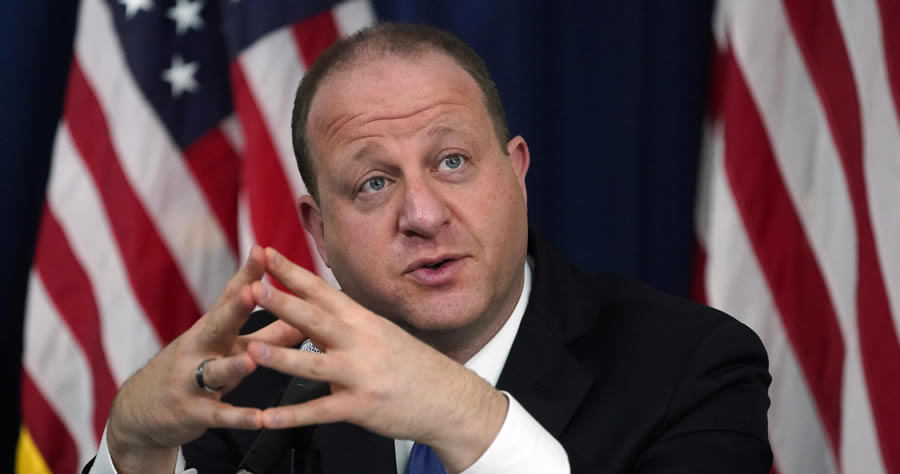 Colorado Gov. Jared Polis (D) has dramatically decreased the sentence of a man convicted in connection with a 2019 crash that left four people dead and others injured, reducing the man’s whopping 110-year prison sentence down to just 10 years.

Jefferson County District Judge Bruce Jones had previously noted that state law obligated him to give the mandatory minimum sentences for every count on which Rogel Lazaro Aguilera-Mederos was convicted, according to Reuters. But the judge noted that the lengthy sentence would not have been his choice if he had discretion in the matter.

“I am writing to inform you that I am granting your application for a commutation,” Polis noted in letter to Aguilera-Mederos. “After learning about the highly atypical and unjust sentence in your case, I am commuting your sentence to 10 years and granting you parole eligibility on December 30, 2026.”