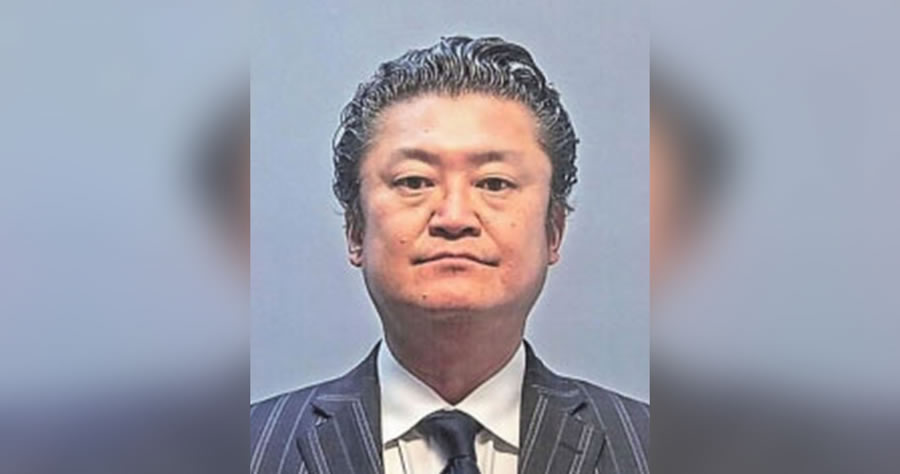 A prominent Colorado plastic surgeon is facing manslaughter charges in connection to the death of an 18-year old patient who died 14 months after the botched surgery.

Dr. Geoffrey Kim, 52, turned himself in to Arapahoe County Sheriff’s officials on Wednesday after a warrant was issued for his arrest.

Prosecutors have yet to file the criminal complaint, but the surgeon is expected to face several charges, including felony negligent homicide, reckless manslaughter and misdemeanor obstruction of service, said Vikki Migoya, a spokesperson with the Office of the District Attorney for the 18th Judicial District.

Kim was released shortly after his arrest and posted a $5,000 bond.

Investigators said Kim was supposed to perform a breast augmentation surgery on 18-year old Emmalyn Nguyen on Aug. 1, 2019 when the teen went into cardiac arrest after she was placed under anesthesia by nurse anesthetist Rex Meeker.

Investigators said Kim admitted he did not call 911 for at least five hours. Nguyen was left brain dead and unable to speak or walk. She died 14 months later.