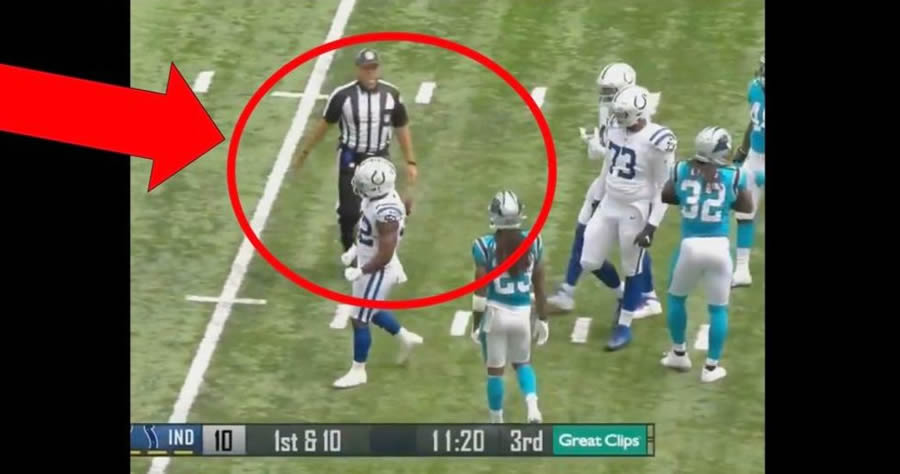 Indianapolis Colts running back Benny LeMay was hit with one of the worst penalties in NFL history.

During the third quarter of the Sunday preseason game against the Panthers, LeMay pulled off an impressive run and appeared to be juiced up after gaining a first down.

Well, the ref didn’t feel the same way and hit him with a taunting penalty for simply appearing to shout in joy. You can watch the video below. It’s one of the most insane calls I’ve ever seen.

The NFL has made it clear that taunting is no longer acceptable, but I don’t think anyone expected it to be enforced like this.

Taunting is a huge emphasis by the referees this season. Benny LeMay with great effort. However, he was flagged for taunting after the pay.