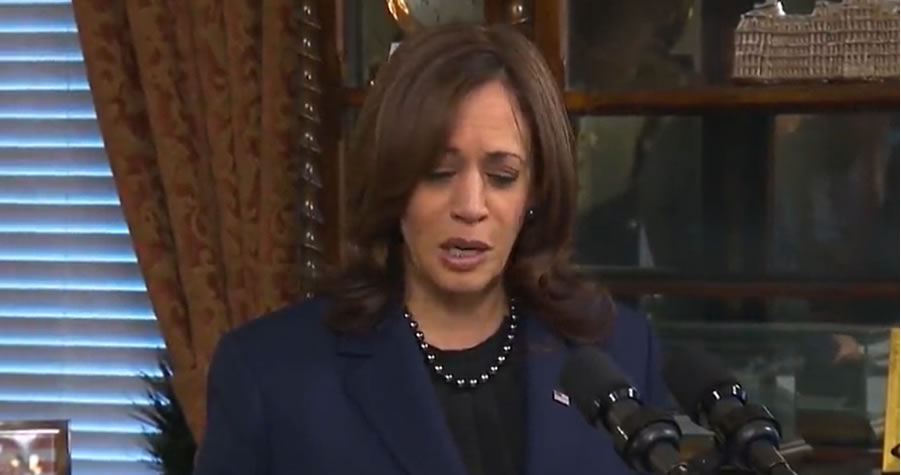 Vice President Kamala Harris will host Jamaica’s prime minister at the White House on Wednesday as part of an effort to improve the United States’ relationship with Caribbean nations.

Prime Minister Andrew Holness is the second Carribean [sic] leader to visit Harris in Washington, and the bilateral meeting coincides with the 60th anniversary year of the establishment of diplomatic relations between Jamaica and the United States.

Holness will be the first Jamaican leader to visit the White House since a 1995 working visit by former Jamaican Prime Minister P.J. Patterson.

KAMALA HARRIS: "For Jamaica, one of the issues that has been presented as an issue that is economic in the way its impact has been the pandemic…we will assist Jamaica in Covid recovery by assisting in terms of the recovery efforts in Jamaica that have been essential." pic.twitter.com/fmPJFTbKQ6

“We also recognize just as it has been in the United States for Jamaica one of the issues that has been presented as an issue that has been economic in the way of its impact has been the pandemic. So to that end we are announcing today also that we will assist Jamaica in Covid recovery, um, by assisting in terms of the recovery efforts in Jamaica that have been essential to I believe what is necessary to strengthen not only the issue of public health but of the economy.”

Come. On. Stop. Seriously. This has to be a joke. https://t.co/KwFLxLSzDQ

Ok seriously, is she punking us? Like it has to be a joke at this point… https://t.co/VHnzvD9RpB