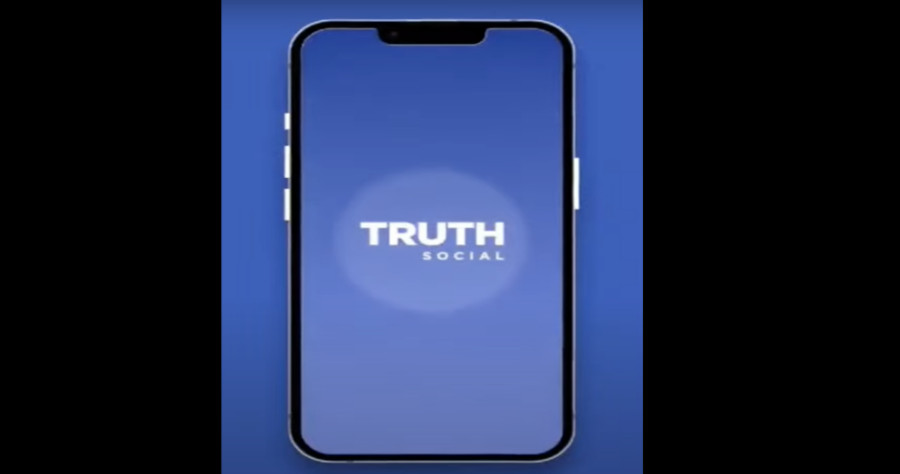 CEO of Trump Media and Technology Group, former Congressman Devin Nunes, said he plans on having Truth Social fully launched by the end of this month, and engagement on the platform is already extremely high.

People coming from other platforms such as Facebook and Twitter have higher rates of interaction “compared to these big tech tyrants,” Nunes told “Just the News – Not Noise” show Monday evening with Editor-in-Chief John Solomon and co-host Amanda Head.

“How are they getting more interaction right now on Truth when we just started?” the former California Republican congressman rhetorically asked, before mentioning how Solomon is not on Twitter at the moment. The Just the News editor-in-chief was suspended from Twitter for sharing a true story on a peer-reviewed COVID-19 study.

“People are coming in droves. They continue to sign up. We continue to let them on as quickly as we possibly can,” Nunes said.

Solomon said that before his Twitter account was taken offline, his social media engagement was about the same as on Truth.

“I was getting about the same action with 850,000 Twitter followers as I was in truth, and I was really impressed by the engagement, the smart context,” Solomon said.

Nunes, who resigned from Congress to join Trump Media, said that it’s “amazing” how many people are joining the platform.

“People are coming in droves. They continue to sign up. We continue to let them on as quickly as we possibly can,” he said.

Nunes said Truth Social is different from other social media outlets. People “like the vibe on our platform,” he stated.

“Not only do we have real users that are real people, we also don’t have what you see on the other platforms – And that is bots running around everywhere,” he said.

The goal of Truth Social is to be more than a political social media platform, but to also include photos and life updates, he said.

“You’re not going to want to go back to those old social media companies,” Nunes added.