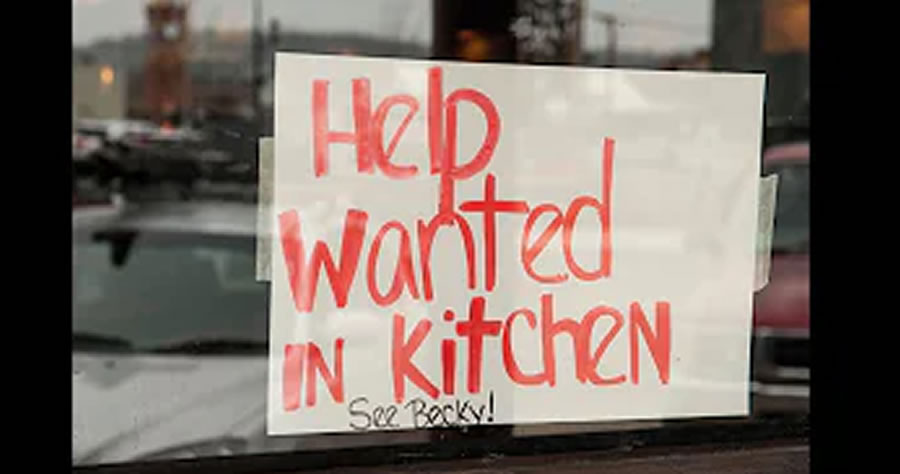 Workers are getting higher wages, but at some point that could bite into companies’ profits.

As the economy reopens, costs are climbing for everything from packaging and raw materials to shipping. In addition to these expenses, companies are also paying more to get workers to come in the door.

But the disparity between labor costs and profits has been so wide for so long, that employers should be able to increase pay if they can raise prices for goods and services or improve productivity.

McDonald’s said last week that it was boosting wages for the 36,500 hourly workers at company-owned stores by 10%, and Chipotle announced it will raise wages to an average of $15 an hour by the end of June. Bank of America said it would raise minimum wages for its hourly workers to $25 an hour, from the current $20, by 2025.

Sports equipment company Under Armour also announced it would boost the minimum hourly wage for its retail and distribution workers to $15 from $10.

“It’s some of the strongest wage growth we’ve seen in a quarter century,” said Mark Zandi, Moody’s Analytics chief economist. He said the 3% wage growth for private workers in the first quarter was the strongest since the 1990s and productivity has picked up at the same time.