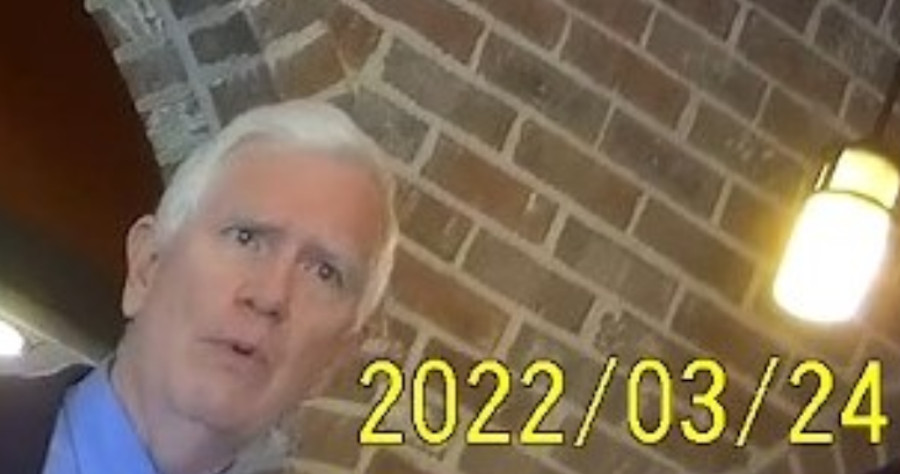 In March, at a campaign fundraiser, Alabama Republican Congressman Mo Brooks was filmed and confirmed what many voters have suspected for years—money runs congress. Brooks is running for the Republican nomination for the senate seat being vacated by retiring Richard Shelby. The Alabama Senate primary is May 24 and polling has Brooks in third.

Here are the most substantial Mo Brooks quotes from the video.

Below is the Twitter feed of Mo Brooks’ comments: