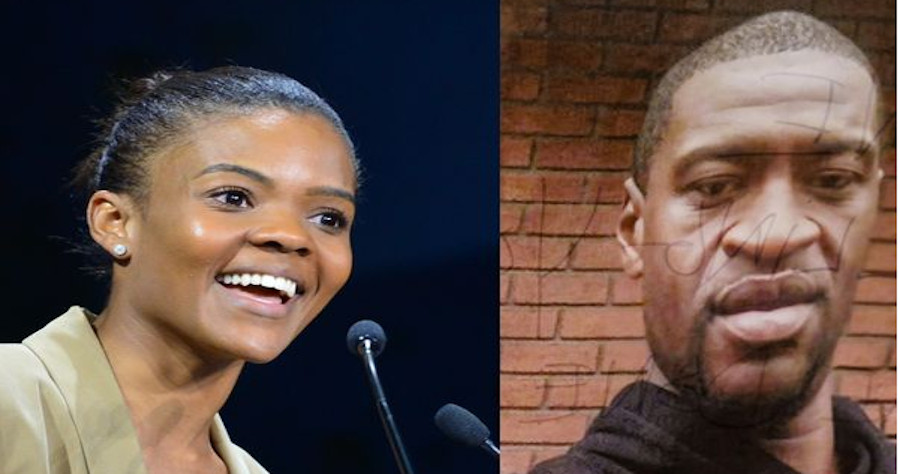 This is going to be good. Candace Owens rarely wastes time on little projects. For those who have become jaded about all-things-Pharma ever since the American public was lied to about safe and effective mRNA injections, she has produced a very worthwhile vlog series on Parler about several childhood vaccines. That’s worth watching on its own.

Now, Owens is coming out with an earth-shattering documentary about the death, exploitation, and aftermath of George Floyd. For those with functioning brains, nothing ever added up. Floyd’s death was never about race – even prosecutors, including Minnesota’s Attorney General Keith Ellison, never tried him for a hate crime and later admitted race didn’t play a role – and yet the entire summer of 2020 was laced with unprecedented violence, mayhem, and murder.

Owens covers all her bases, exploring Floyd’s most intimate relationships, discussing the case with legal and medical experts (as opposed to paid hacks), sitting down with Chauvin’s kin, and looking at the grossly corrupt organization of Black Lives Matter. Along with 2000 Mules, this might be the other most noteworthy documentary produced this year.

Here is Owens’ trailer for the upcoming The Greatest Lie Ever Told:

BREAKING!
I spoke to the people that lived with and were closest to George Floyd before his death.

At long last, the truth has caught up with the lie.

Use discount code: “BLM” to sign up and watch HERE: https://t.co/jBof2H4xcv pic.twitter.com/eOE6N7EBdZ

The timing of this project could not be better. It could also explain why the Daily Mail released damning evidence that Patrisse Cullors, the vile subhuman profiting off the backs of every former slave, victim of Jim Crow, and bum like Floyd. Her organization has been proven to be a gigantic fraud, nothing more than a front for her and other founders and higher ups to live lavishly while pretending to care about the plight of America’s black communities.

Here is just a short list of what Daily Mail reported on just the other day:

“The foundation also paid her brother $840K for security services”

“A consulting firm run by BLM board member Shalomyah Bowers was paid $2.1M for providing the organization with operational support”

If there is justice, this woman will be spending the rest of her life behind bars. As for Owens, this documentary drops on the anniversary of George Floyd’s death.