Conservative venture capitalists are investing in Rumble, a video platform alternative to YouTube 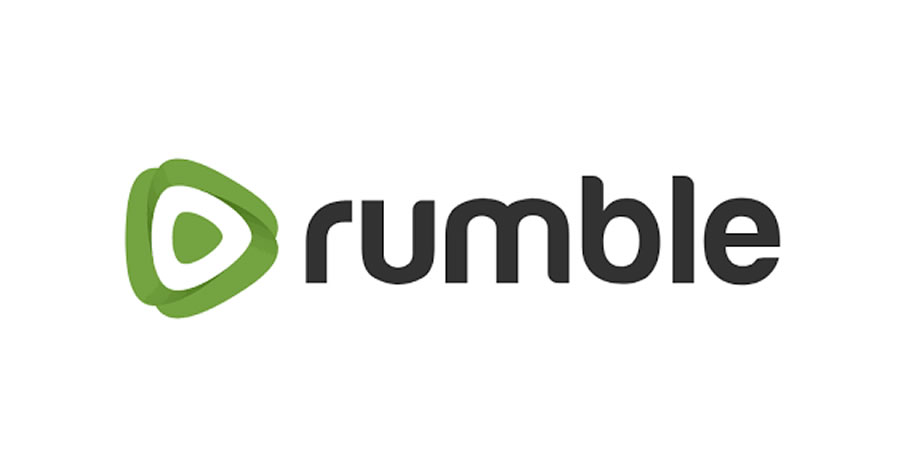 Conservative venture capitalists are investing in Rumble, a new video platform designed to be an alternative to YouTube.

The website has recently reached an agreement with venture capitalists Peter Thiel and J.D. Vance to invest in the service and grow its reach and expand into live-streaming.

Many on the right have complained that YouTube used selective enforcement of its rules to punish creators who aren’t in line with the liberal agenda. Among those are LifeSiteNews, which was banned from YouTube in February and lost access to more than 300,000 followers. The pro-life news website encouraged supporters to follow them to Rumble instead.