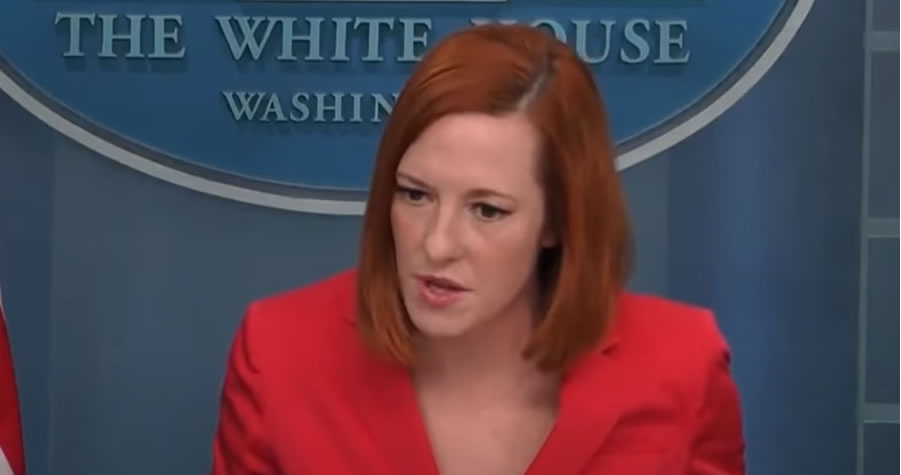 There’s another reason the Biden administration is going relatively soft on Russia and not sanctioning energy exports. First, they feel they need to pander to the green energy crowd here at home, but second, they also need to keep Russia on board with both climate change goals and the Iran nuclear deal that President Trump pulled the United States out of. On those topics, we still want to have a good relationship with Vladimir Putin.

Fox News’ Peter Doocy brought that up at Monday’s press briefing, and Jen Psaki explained that no one wants Iran to acquire nuclear weapons, except perhaps for Donald Trump, who pulled the plug on the Iran deal the previous administration had fought so hard for.

.@PressSec just accused Trump of wanting Iran to acquire a nuclear weapon. The administration refuses to admit the original Iran deal allowed the regime to become a nuclear power over time, and that it never gave up that ambition. A new deal will only strengthen it. Incompetence.

Her go-to tactic when under pressure, slander but they eat it up. Petty and revealing.

Why do these people always talk about Trump, Biden has been in charge of this disaster for over a year now.

She continually lies via throw-away lines insulting Trump or Trump policy. How many times has she lied about Trump telling people to drink bleach. She is a horrible person.