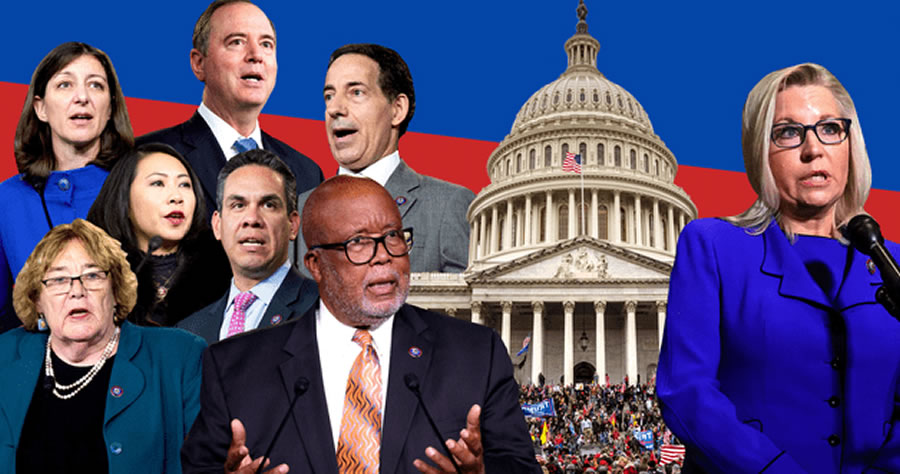 Joel Pollak from Breitbart News published an article exploring how this lawsuit could bring down the whole sham Jan 6th committee.

If Meadows’s lawsuit is successful, he could not only block his own subpoena, but could see the entire committee declared invalid. Pelosi and the Democrats would have to start over — this time, obeying the rules, with five Republican members…