Country Musician John Rich On Biden: ‘I Feel Like It’s Elder Abuse’ To Mock Him, He ‘Looks Terrible’ 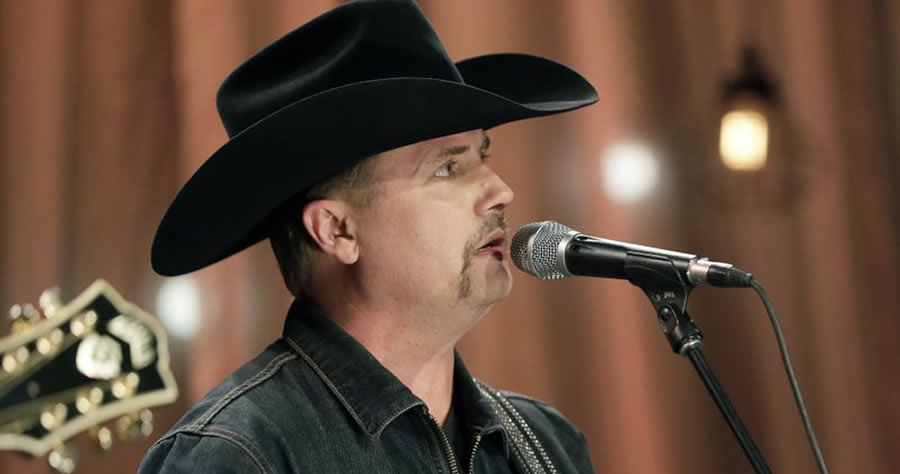 Rich appeared on independent journalist and commentator Megyn Kelly’s podcast, “The Megyn Kelly Show,” on Friday. Rich and Kelly shared concern over Biden’s health the same day the 78-year-old president stumbled several times and fell while boarding Air Force One.
“In the beginning it’s like, okay, peck at him, poke at him, whatever. It’s really not funny at this point,” Rich said. “You know, if that was my grandfather and the family is around, we would go ‘hey, grandad, it’s probably time for you to retire and let’s get you somewhere where everything is better and good and a place you can really handle.’”