Country Star’s Wife Blasts Biden Admin Over Fatal Afghan Collapse: ‘This Could Have Been Prevented.’ 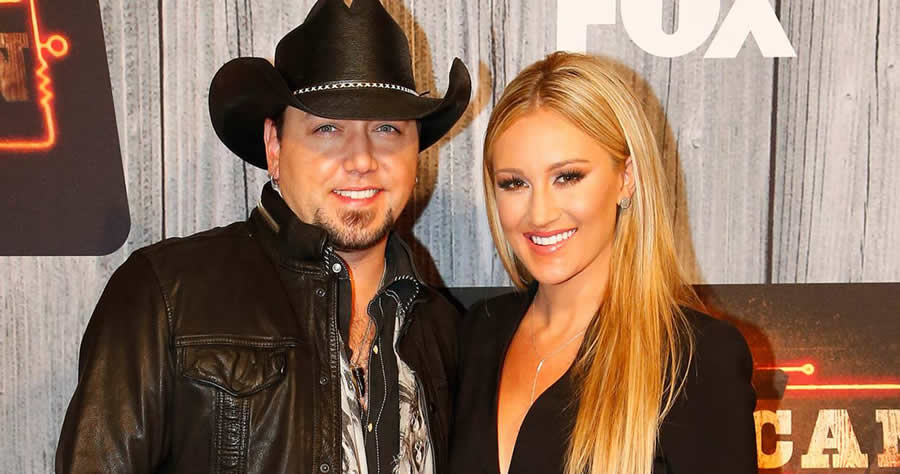 Posting an image of members of the U.S. Military to Instagram, Brittany added the caption: “Remember the reason you are able to sleep peacefully at night. Remember the sacrifices made by the men and women in the military, and their families.”

“EVERY AMERICAN SHOULD BE ANGRY,” Brittany wrote. “THIS COULD HAVE BEEN PREVENTED. God bless them all🇺🇸💔🙏🏼.”

President Joe Biden has been widely criticized by elected officials on both sides of the aisle, retired generals, and even the left-wing mainstream media over the botched withdrawal. Still, Biden decided to stick to his Aug. 31 “deadline,” presumably under pressure from Taliban extremists, to leave Afghanistan even as hundreds of Americans and other allies remain stranded. An Afghan interpreter who once helped save then-Senator Biden’s life is reportedly still pleading for rescue for himself and his family.