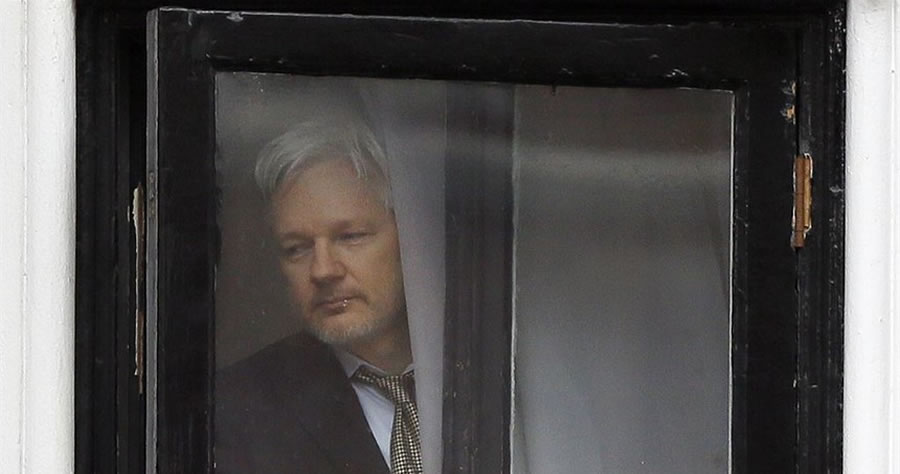 The British High Court has ruled that Julian Assange can be extradited to the United States to stand trial for an indictment that includes 17 violations of the Espionage Act. Assange is expected to appeal to the British Supreme Court. Should that court concur in judgment, Assange’s decade-long flight will be over.

Assange is the founder of Wikileaks and was instrumental in publishing secret documents stolen by Edward Snowden and formerly-Bradley-now-Chelsea Manning.

It has always been more than a little unclear to me how Assange’s activities differ from those of any other journalistic organization that obtains stolen classified documents and publishes them. I’m not alone in this.

“Today’s win by the United States in the U.K. appellate court brings one step closer to justice a man who allegedly posted the names of individuals helping this country in a war zone, thereby putting them at serious risk,” said John Demers, who was assistant attorney general for national security in the Trump administration and whose prosecutors brought the case. “The Justice Department should be commended for seeing this case through. Those who defended his actions as journalism do a great disservice to a noble profession.”