Courteney Cox admits she doesn’t remember being on ‘Friends’ 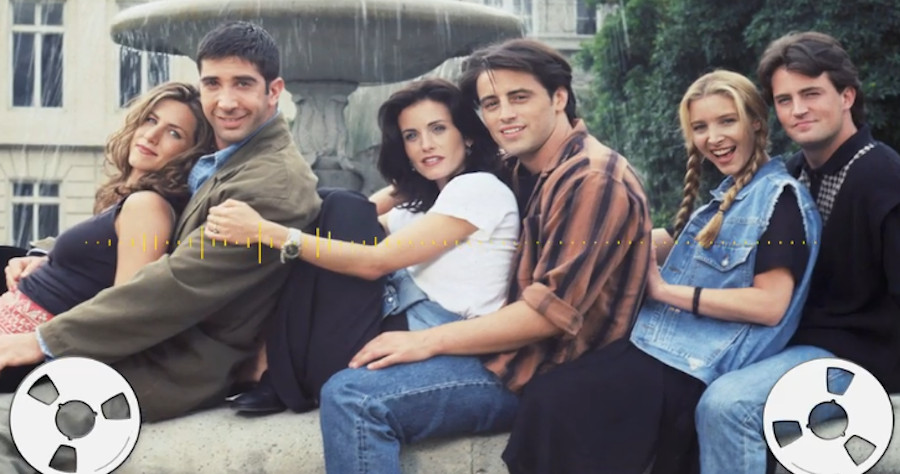 Courteney Cox made a shocking revelation when she admitted that she doesn’t remember much of her time filming “Friends.”

Cox, 57, recently sat down with “Today’s” Willie Geist for an extended “Sunday Sitdown” interview when the actress shared that she realized there were a lot of gaps in her memory when she appeared on “Friends: The Reunion” in May 2021.

“I should’ve watched all 10 seasons because when I did the reunion and was asked questions, I was like, ‘I don’t remember being there,’” she laughed. “Yeah. I don’t remember filming so many episodes.”

Last year, the cast of “Friends” reunited on the set to take a look back at the comedy that turned all six stars into household names. Cox was joined by Jennifer Aniston, 53, Lisa Kudrow, 58, Matthew Perry, 52, Matt LeBlanc, 54, and David Schwimmer, 55, to share stories and revisit their time on the show.

She admitted that she has a “bad memory” and doesn’t remember many things from her life beyond shooting the iconic sitcom.

“It’s really basic,” she laughed. “I don’t remember any trauma in my childhood, but I have, like, three memories. I don’t know. I don’t know why.”

Cox confessed her disappointment with her lack of memories from her time on “Friends.”

“I’m kinda bummed that we didn’t spend more time taking pictures. Because I don’t have a lot to look back at,” she said.

But her years on the show aren’t all erased in her mind. Cox shared one memory that has stuck with her through the years.

“Friends” director James “Jim” Burrows took the cast on a trip to Las Vegas right before the show aired in 1994.

“He gave us all $500. And he said, ‘I want you to take care, like, really take notice of this moment because it will be the last time that all six of you together can walk through a casino,’” she said. “And we were like, ‘Really?’ And it was true. We never could never do that (again).”

“I mean, I don’t wanna sound like, ‘Look at us.’ We’re not, you know, the Beatles. But people feel like they know you,” she continued. “If we were all to walk down the street, six of us, it would be, I think it would be really interesting to people.”

While Cox has rewatched some of the show, she shared that some episodes are hard for her to sit through.

She explained that certain episodes were sped up to fit in an extra commercial, which she thinks makes her voice sound like a “mouse” or “Tinker Bell.”

“Oh my God! I hate my voice so much,” Cox said, but admitted that she likes watching the show when it’s not sped up.

Looking back at the show and its legacy, Cox shared that she is happy that people love the show as much they do.