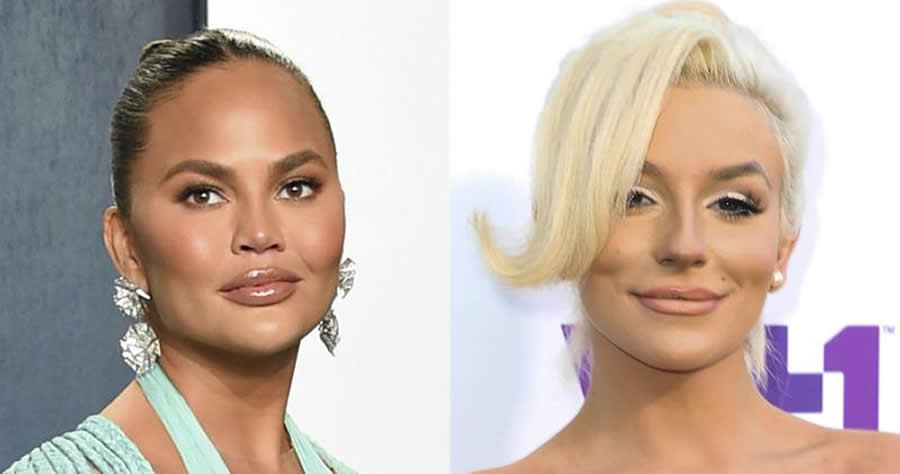 The 26-year-old — who in May revealed cruel old social media messages from Teigen, leading to a public mea culpa from the model — said Teigen has not reached out to them or their team since then.

“I haven’t received anything from her. I don’t know what she’s talking about,” Stodden told TMZ at a PETA event on Wednesday. “I don’t know, she’s never reached out to my team. I never got any emails, anything.”

Stodden — who came out as non-binary in April and uses they/them pronouns — then offered some advice to Teigen, who recently lamented about being part of the “cancel club” in the wake of her online bullying scandal.