Cowboys’ Amari Cooper Believes He Could Have Played with Covid: ‘Michael Jordan Played with the Flu’ 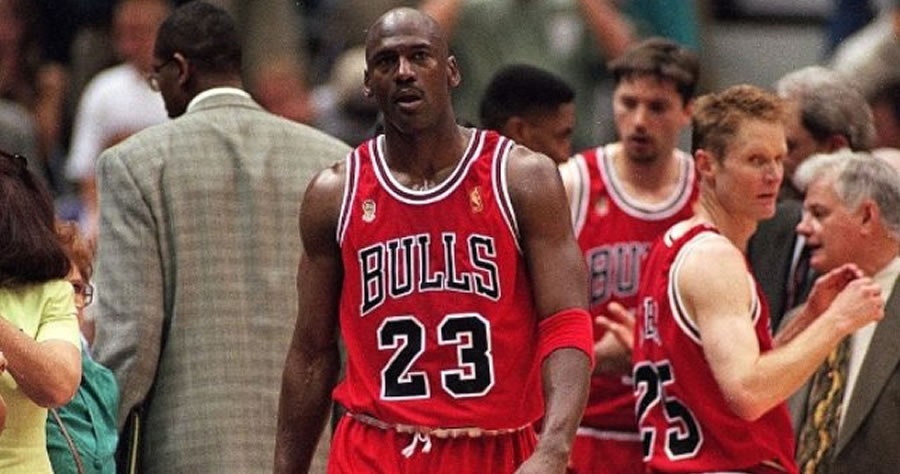 Cowboys wide receiver Amari Cooper missed two games due to a positive coronavirus test. However, after his postgame comments Thursday night, it’s pretty clear he thinks he should have played.

Following the Cowboys 27-17 victory over the Saints, Cooper analogized Michael Jordan’s famed “Flu Game” in explaining why he thinks he could have played with the virus.

“It was tough,” Cooper told the media. “[Michael] Jordan played with the flu. That’s how I looked at it. It was a restriction of not being able to play with what I had. It was tough, knowing that I could physically gone out there and played, but the restrictions didn’t allow me to do so.”

Cooper, who is unvaccinated, was restricted from the team facility and from playing any games for ten days after his positive test. However, Pro Football Talk’s Mike Florio raises an interesting point regarding whether the NFL may change its stance on allowing unvaccinated players who test positive to play.

The virus transmits much more easily indoors. The NFL has believed from the outset of the pandemic that it’s extremely difficult if not impossible for a player to transfer enough virus to another player in an open-air setting, or in a dome with state-of-the-art ventilation driven by the possibility of an aerosolized terrorist attack.

Every year, players play with a cold. They play with the flu. They do it because the rules don’t prohibit it. When, then, will the NFL’s COVID protocols evolve to a similar point?