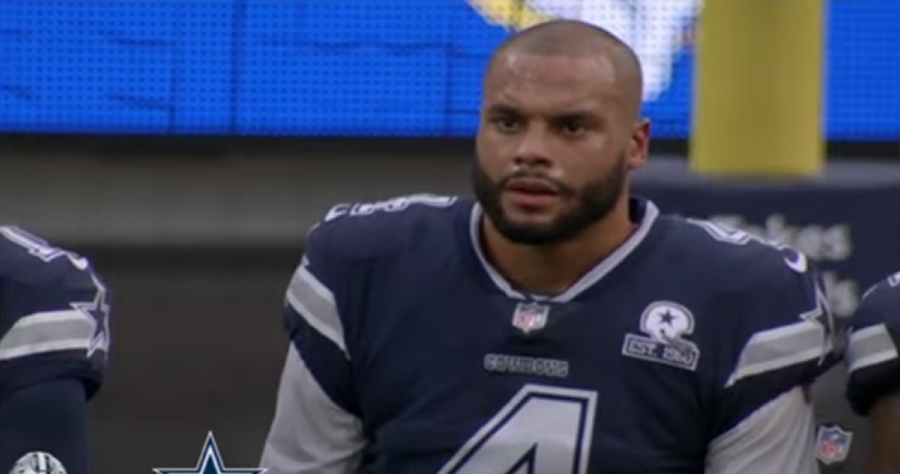 The Cowboys agreed to a new contract with quarterback Dak Prescott on Monday, the team confirmed.

Prescott will earn $160 million over four years, per ESPN’s Adam Schefter. He will reportedly earn a record $126 million guaranteed, and a no-trade clause is included in his contract. Prescott will make $75 million in the first year of his contract, the most of any player in NFL history, per Schefter.

Prescott has been Dallas’s starter for the last five seasons after being drafted in the third round of the 2016 NFL Draft. He is a two-time Pro Bowler, tallying 106 passing touchdowns while adding 24 on the ground. Prescott is 42–27 as the Cowboys’ starter since 2016.