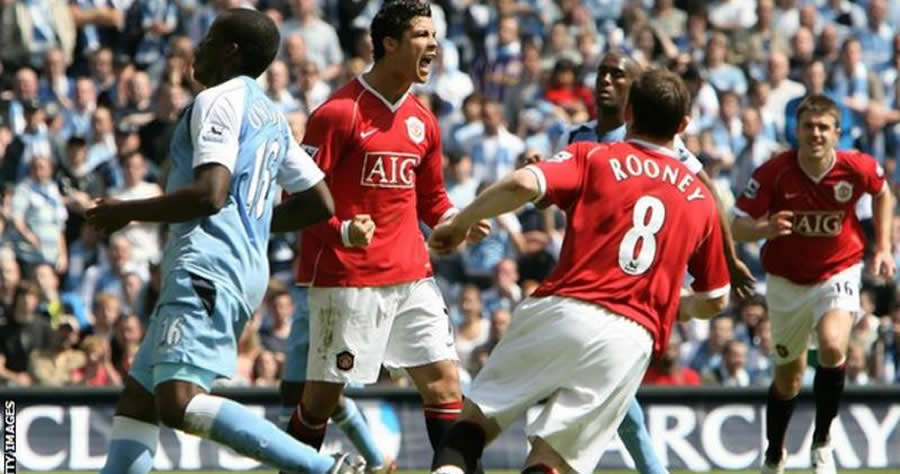 By the time Ole Gunnar Solskjaer sat down for what can sometimes be a chaotic media Zoom call at 13:15 BST on Friday afternoon, the Manchester United manager already knew Cristiano Ronaldo would be returning to Old Trafford.

Despite widespread speculation Ronaldo was set to join Manchester City, United officials were reasonably confident on Thursday night that momentum around the five-time Ballon D’Or winner returning to the Premier League was shifting away from Etihad Stadium and four miles across Manchester to Old Trafford.

The bond between Ferguson and Ronaldo is strong. Ronaldo still referred to the Scot as ‘The Boss’ long after his exit for Real Madrid in 2009. Ferguson implored Ronaldo to return to Old Trafford, knowing he will be feted as a hero. The alternative would be to tarnish a reputation that, if anything, has grown even bigger as United struggled to recapture former glories since Ferguson’s retirement in 2013.

By the time Solskjaer spoke to the media, Juventus coach Max Allegri had already told the world Ronaldo was leaving the club. The deal, in effect, was sealed.