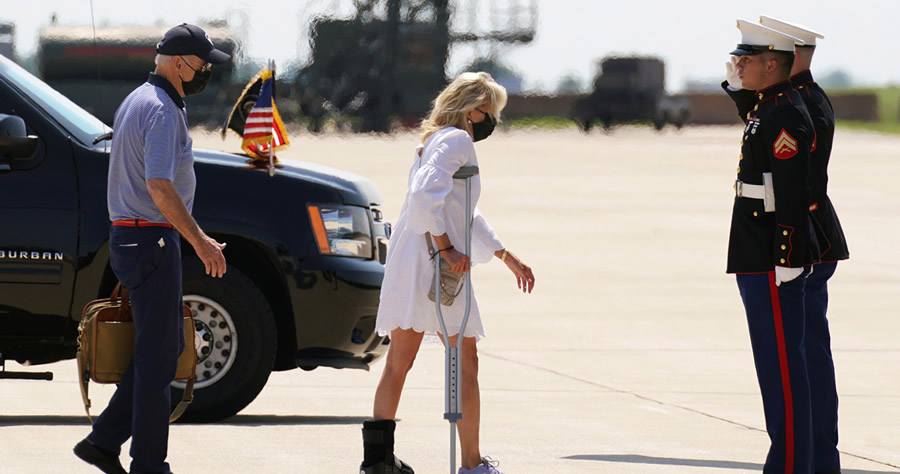 Republican leaders are slamming President Biden for taking a long weekend out of the public eye as major cities fall to the Taliban in Afghanistan.

Biden on Thursday sent 3,000 US troops to Kabul to evacuate embassy workers as the Taliban seized Herat and Kandahar, Afghanistan’s second- and third-largest cities — but he hasn’t commented publicly on the crisis since Tuesday.

House Minority Leader Kevin McCarthy (R-Calif.) said Friday that Biden “must immediately focus all efforts on making sure there is a plan to safely extract all American service members and civilians still remaining in Afghanistan.”

“He also owes the American public an answer on what he plans to do to make sure the region doesn’t turn into a breeding ground for more violent extremism that will lead to large-scale global attacks of terrorism,” McCarthy said.

Rep. Guy Reschenthaler (R-Pa.) told The Post, “this strategy of putting your head in the sand and not taking questions is a way to not get associated with his military debacle.”