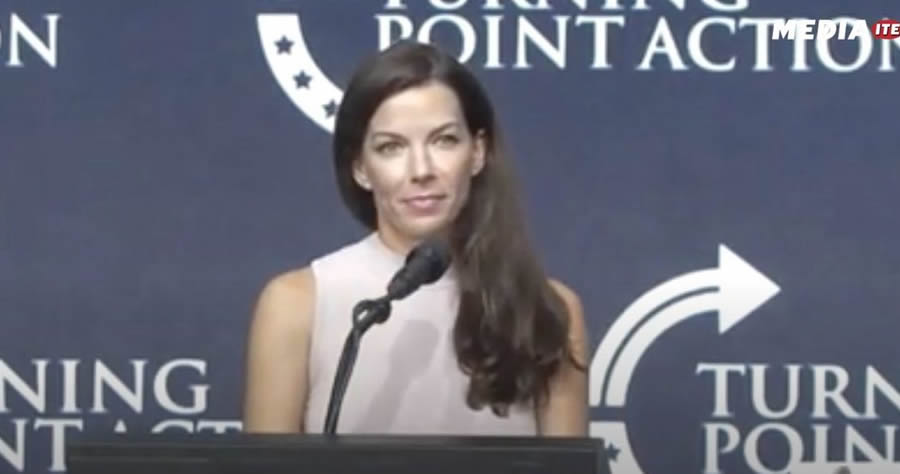 The state senator was greeted with loud boos as she walked on stage and began her speech. After asking the audience to listen to her multiple times, she gave up and ended her speech early. Before walking off stage she announced that she would be running for secretary of state and claimed that she was “going to win the primary”, according to Mediaite.

Brahm Resnik, a local reporter, said the crowd was “primed to boo” Ugenti-Rita. It “wasn’t anything she said. Boos rained all over [the] room from start till she bailed out,” Resnik tweeted.