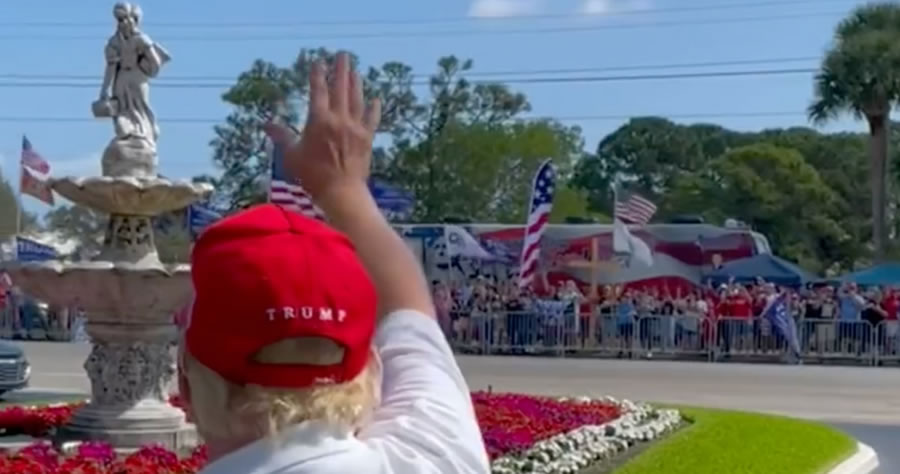 Trump said in a statement Monday that his new media company has “some of the greatest assets in the world and very low debt. Also, we’re loaded with cash. The Fake News Media hates talking about it!”

Happening now outside of Trump International Golf Club in the GREAT state of FLORIDA! AWESOME!!